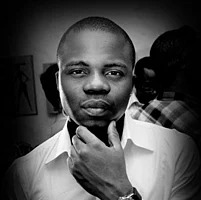 Oladapo Olaitan Olaonipekun, popularly known as Dagrin, was born on 25 October 1984, he died at the age of 25 years, he died on 22 April 2010. He was a the brightest Nigerian Indigenous rapper before his death, he was from Ogun State in Nigeria.

His death was a surprised to everyone in Nigeria, he had a brighter future ahead of him. But death took him away from us, from his family and loved ones. We fans and all music lovers.

He died after sustaining heavy injury from an accident.

many attributed his death to be mystical, as he already wrote and sang a song about his death.

Now the big question is who benefited from his death? 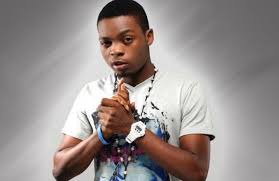 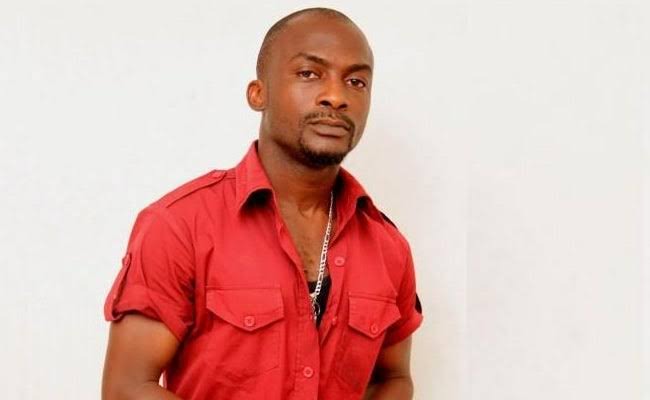 was almost going down as baba is about leaving the music industry, olamide was an up and coming artiste while Reminisce was already in the game with the big boys.

READ ALSO:  You Rejected All My Shows For No Reason – YBNL Ex Signee Calls Out Olamide 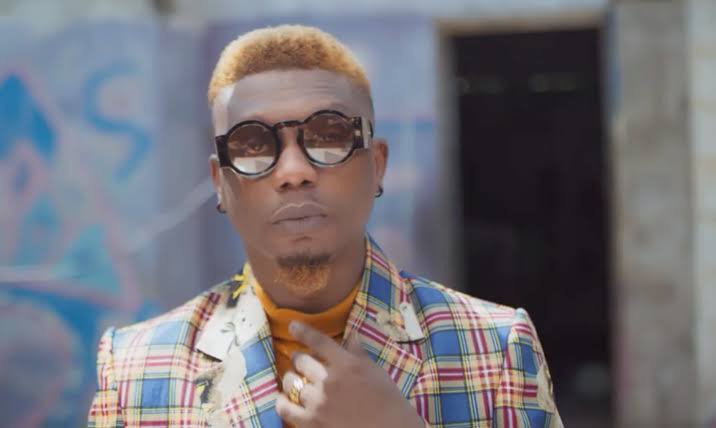 Let’s know your thoughts and opinions on this?

Abia State Gets First Female Commissioner of Police as She Resumes Duty.

Jimoh Ibrahim Reacting To Abba kyari’s Death, He Asked, Then Why Going To Cambridge