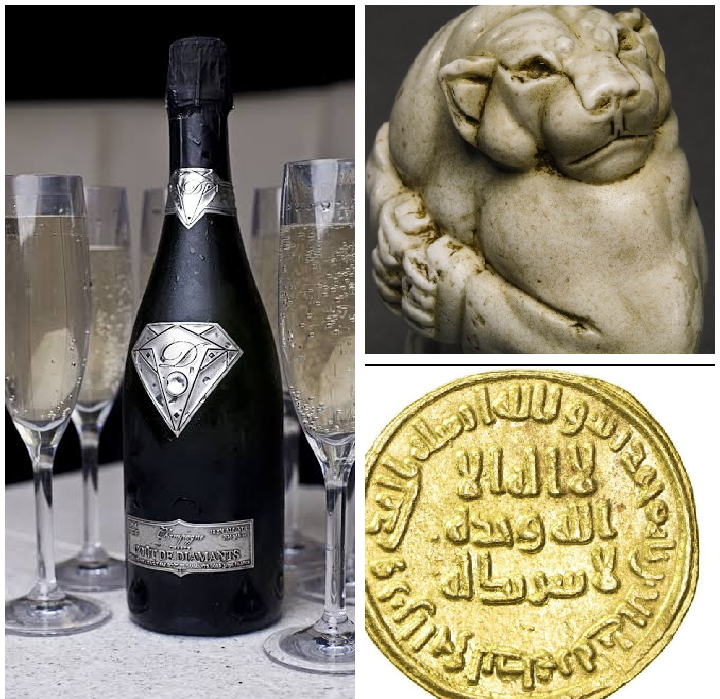 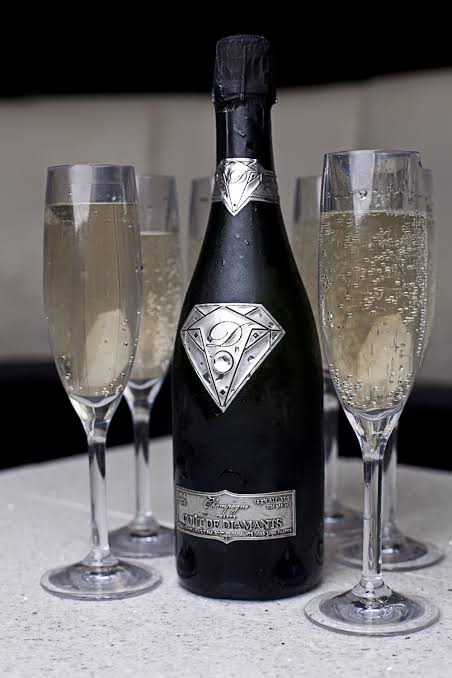 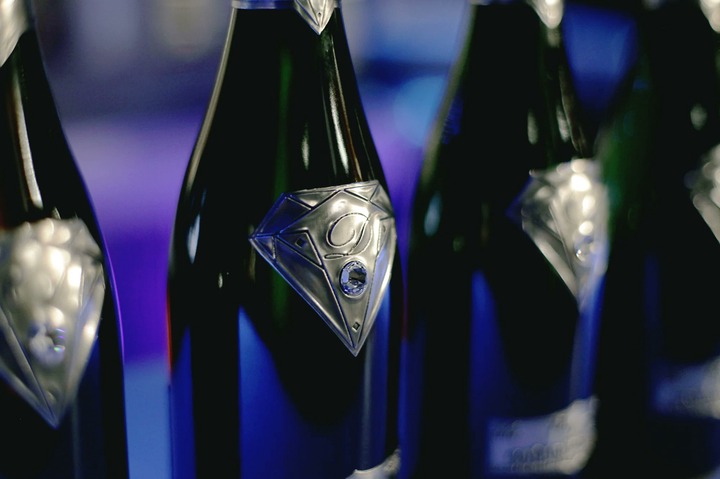 After selling only 200 copies this ancient game gem was recalled due to a rebranding modification and is now considered to be the rarest NES title ever sold in stores. 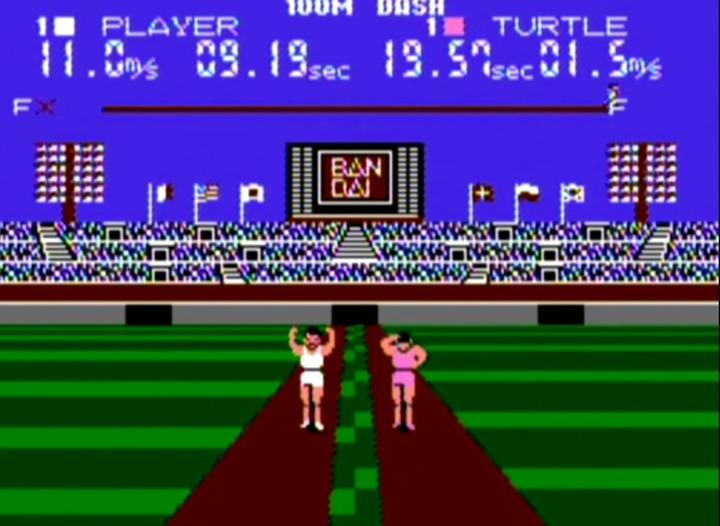 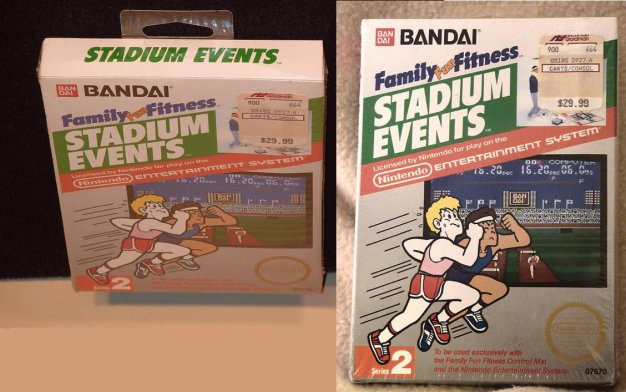 Honus Wagner, a Pittsburgh Pirates player, was against telling his young fans that “smoking is cool”, so the American Tobacco Company had to pull the cards with his pretty face from circulation. 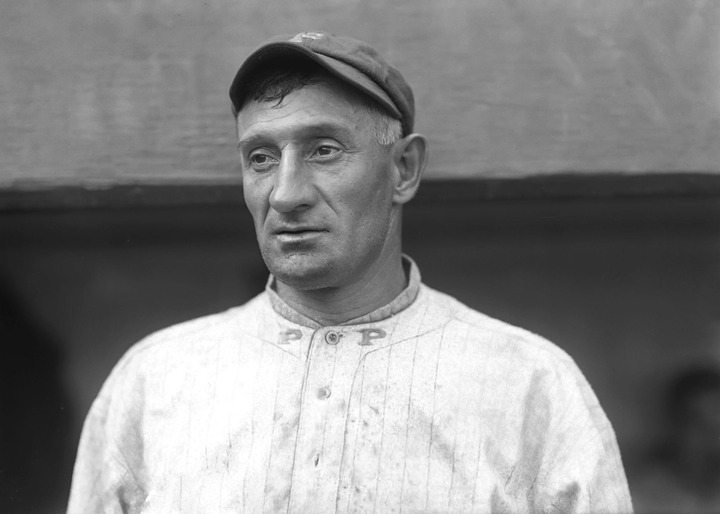 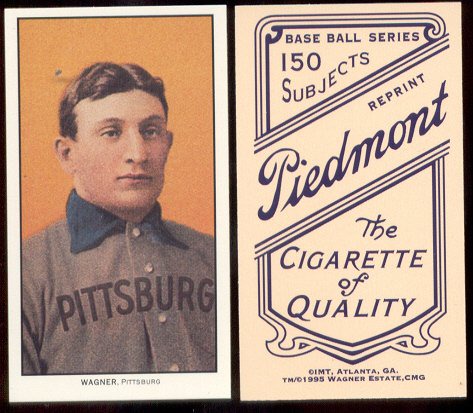 It features the first-ever appearance of the iconic superhero Superman. Only about 50 copies of this legendary comic book still remain in existence nowadays, all of which are safely hidden in private collections. 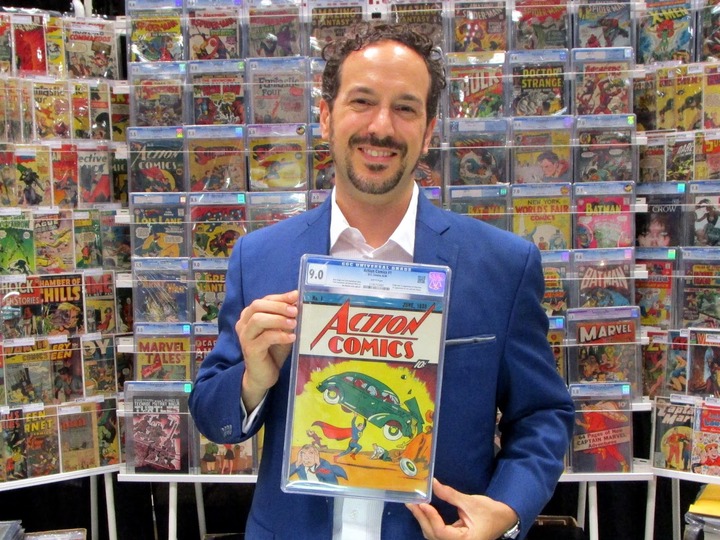 5. Most Expensive Piece of Paper Currency:

The only known copy of this piece is referred to as the “Grand Watermelon”, due to the uncanny resemblance of the 0’s on the reverse side of the note to watermelons. 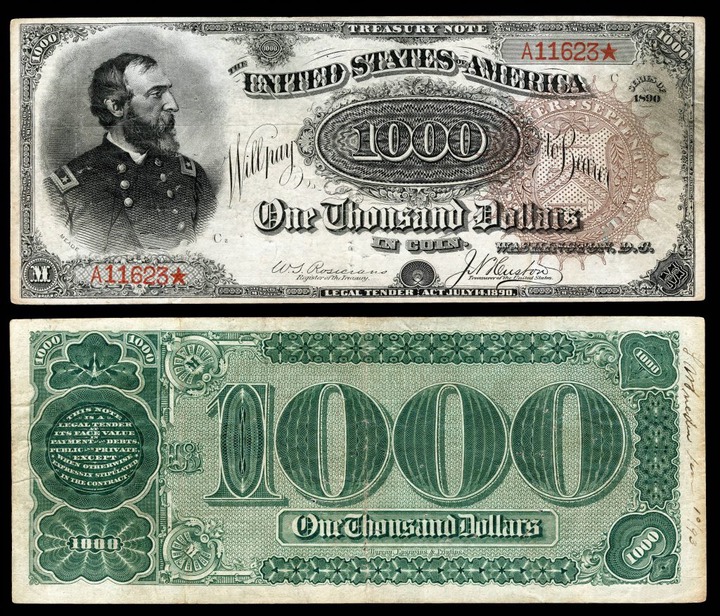 From banknotes to pennies! Okay, not exactly. A 12-centuries-old Umayyad dinar is the most valuable coin in the whole world. Right after a one-tonne gold Kangaroo coin.

7. Most Expensive Antiquity: The Guennol Lioness

It’s a small statue of a lioness, nothing too fancy. Unless your counter in the fact that this baby is 5000 years old! Yeah, it was made in the same era when humans were developing the writing system. 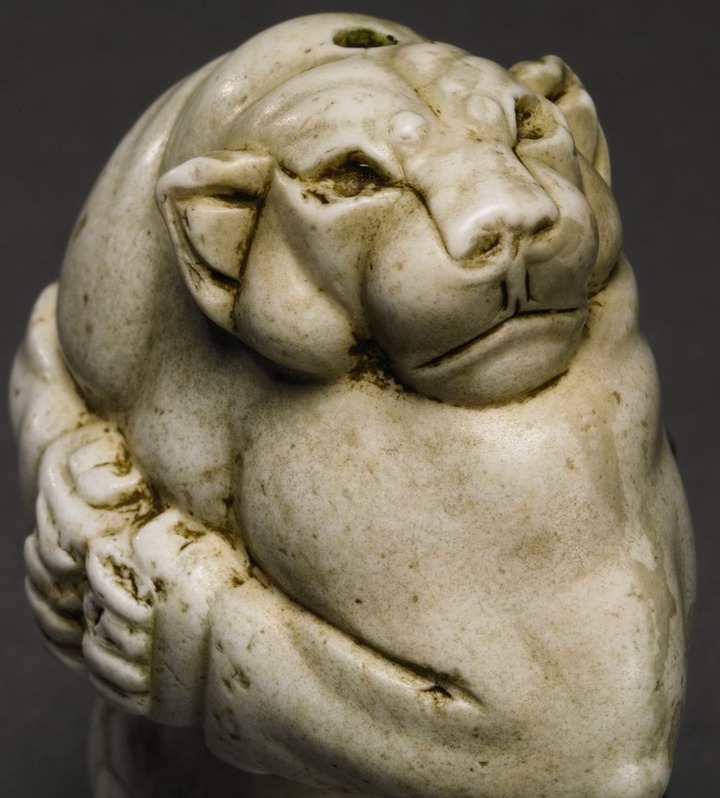 Giacometti is considered to be one of the most influential sculptors in history, with 3 of his most famous works being in the top ten most valuable pieces of art of all time. 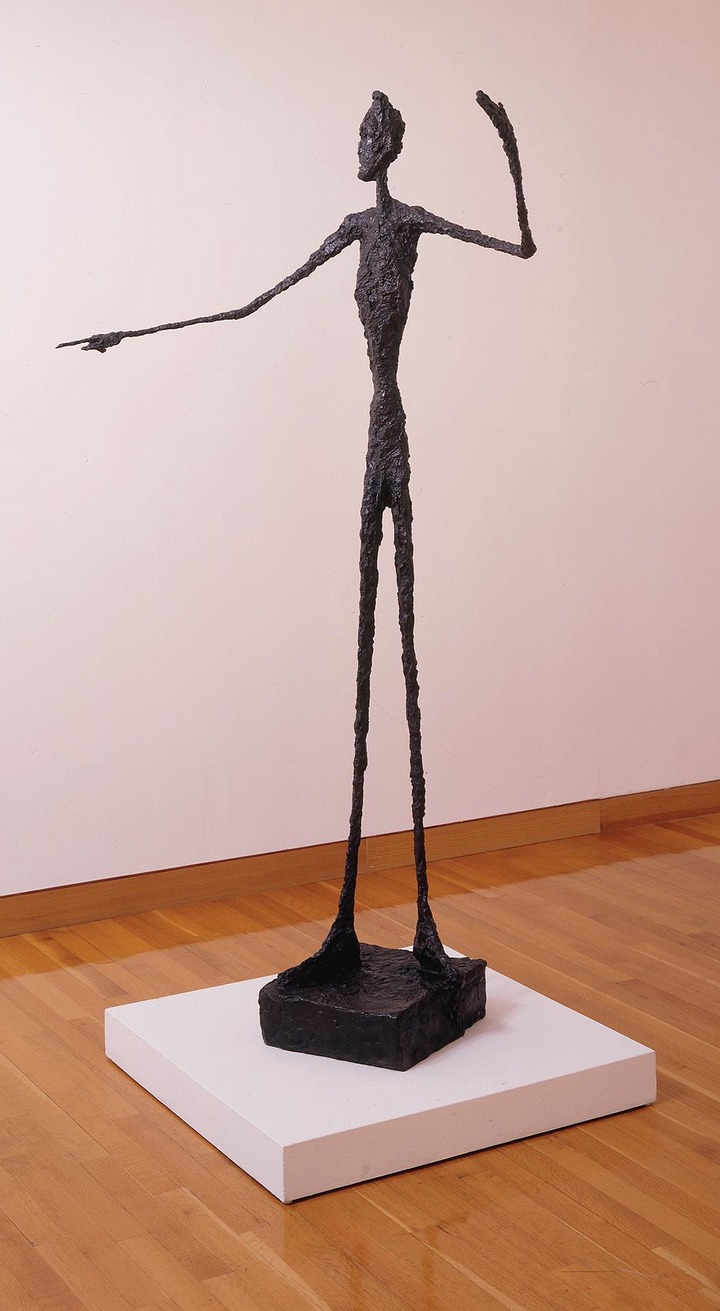 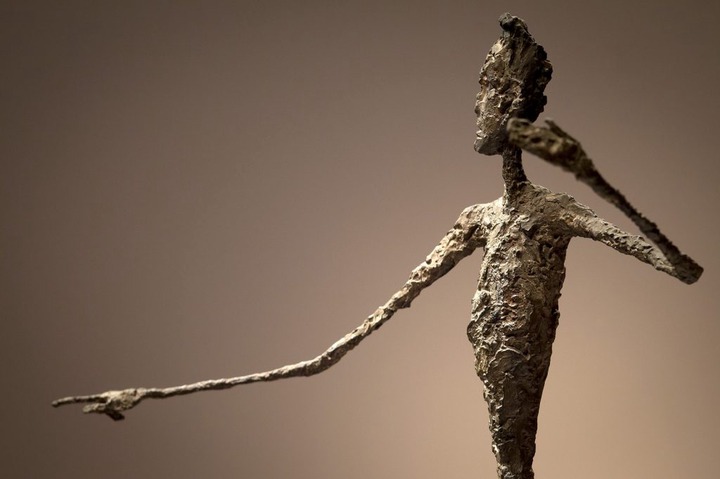 The United States government has spent over $100,000,000,000 on ISS, and the partner nations added a few billion here and there. 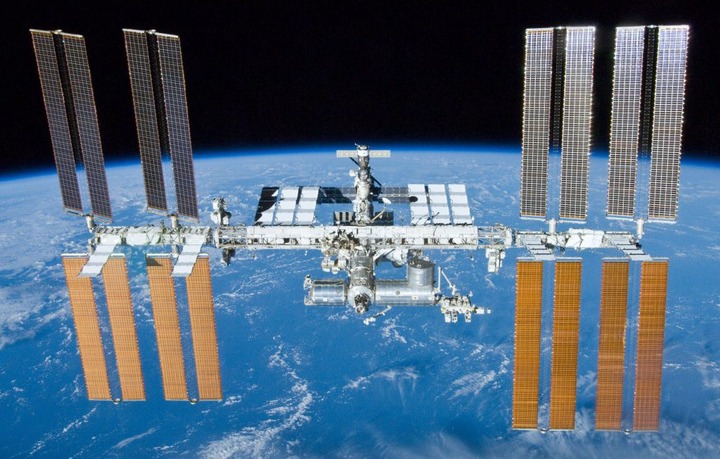 Technically speaking, the ISS is the most expensive thing, but let’s face it, if 1 gram of anything costs a third of that space goliath, it’s going to be a number freaking one. 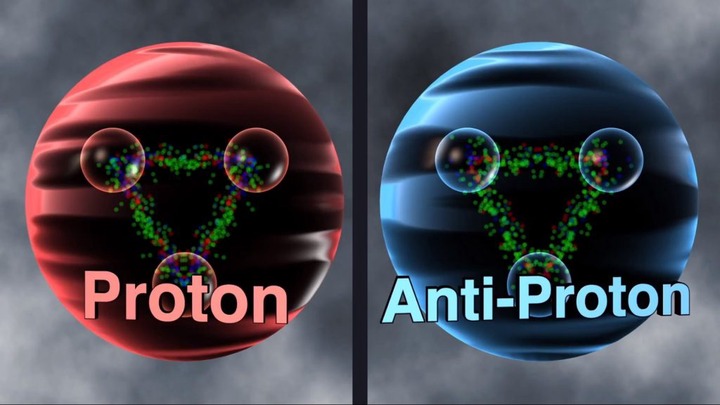 What Was Feyenoord Great Wim Jansen Cause Of Death, Passes Away At 75

What is the ‘I Wish I Had a Time Machine’ song viral trend? explained

Kathryn Kates Dies at 73 What Happened With Her? What Was Her Cause of Death?