This is Not Palace, It Is A Vocational Center Built By Borno Governor, Babagana Zulum (Photos). 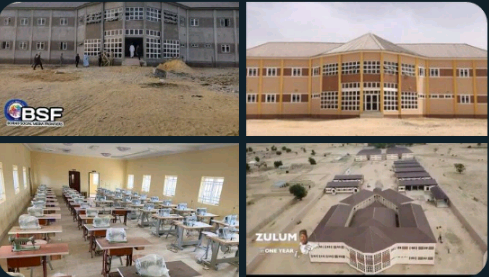 Under the leadership of Governor Babagana Zulum, Borno State Government has completed a training institute in which 1,500 Internal Displaced Persons (IDPs) above school age are taught annually to acquire skills. It has 14 workshops, 6 hostel blocks, and an auditorium to give IDPs vocational skills.

For more than 10 years the state has been fighting the Boko Haram Insurgency. The terrorists ravaging the Northeast had displaced many residents.

The Government of Borno State recognizes the value of economic prosperity and has agreed to empower the displaced persons above school age with vocational skills to ensure that they are economically viable.

He also started constructing the structure which the new Government finished.

Governor Babagana Zulum has stepped up his predecessor’s achievement. In Borno State, the government invested heavily in social growth and education.

He commissioned a primary school recently which was the town’s peak.

After coming to power in 2019 Professor Babagana Zulum has been a force for reform in the Northeast Region. 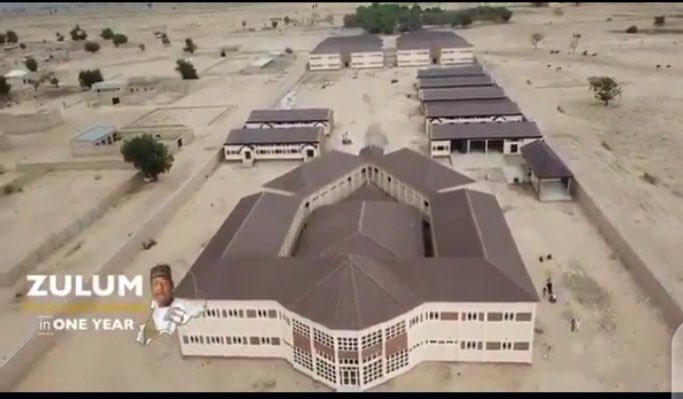 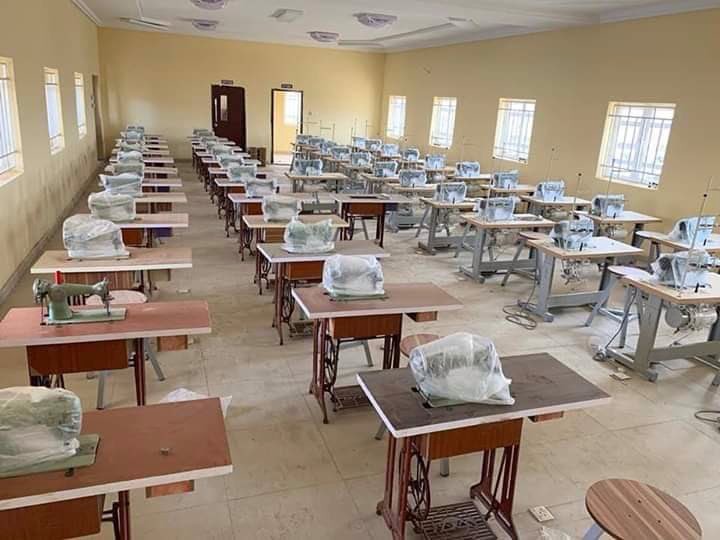 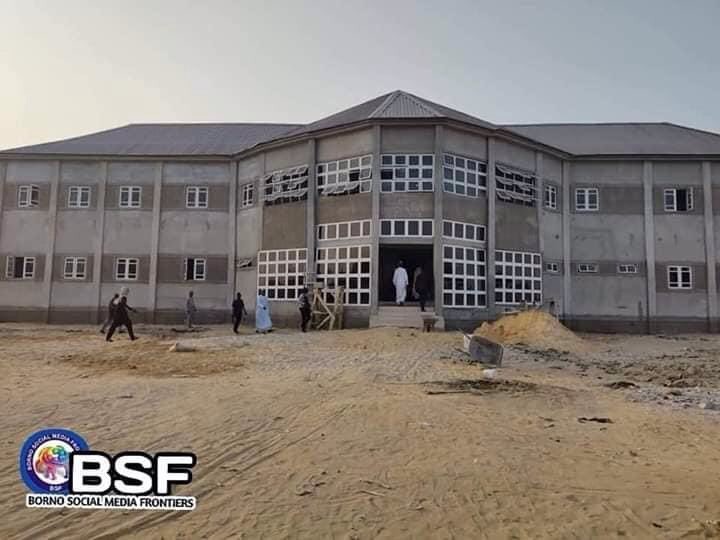 How would you rate the performance of Governor Zulum compare to others?

Many React as Trump Announces 10 Years Imprisonment for Anyone Who Defaces St. John’s Church

Is Mel Gibson A Racist? See What He Said To His Ex-Girl friend