Sanwo Olu Speaks On Lagos Containers as He Mourns Painful Death of Lady Who Died From Fallen Trailer. 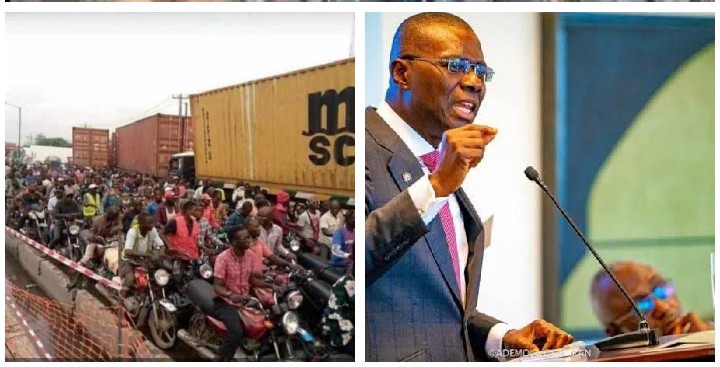 Lagos State Governor, Babajide Sanwo Olu, has sympathized with the families of Chidinma Ajoku and Chima Nnaekpe who gruesomely lost their lives to a fallen container at Ilasamaja Area of the state on their way back home from work.

The governor disclosed this to the public on Thursday evening when he visited the victim’s families. Sanwo Olu was ably represented by the Attorney General and Commissioner for Justice, Mr. Moyosore Onigbanjo SAN.

He added that the government is ready to enforce strict and more stringent law in order to prevent the unfortunate incident from happening again.

“The heat of the sun will not be an excuse for the irate tempers and impatience of trailer, container, and truck drivers on our roads. We will deploy security forces as cooling aids.

It is very sad that these young people died in their prime due to no fault of theirs.”

Sanwo Olu sympathized with the victim’s family and pray that God grant them the fortitude to bear the loss at this period. 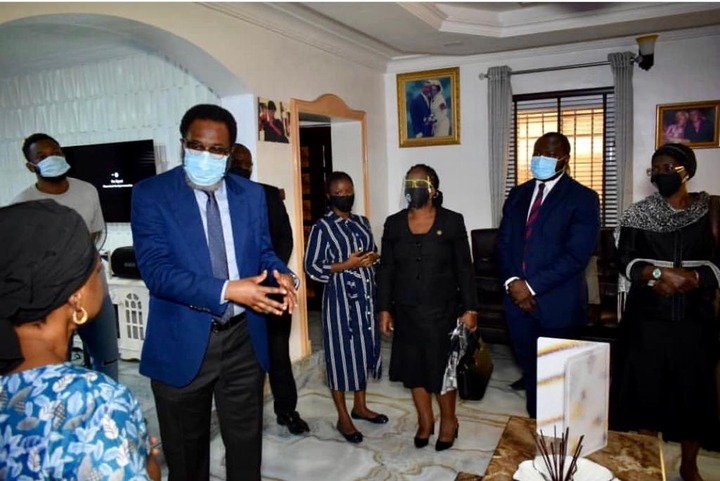 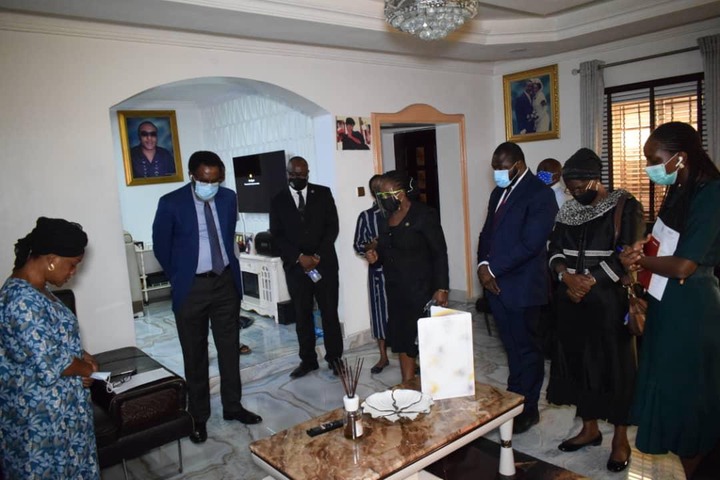 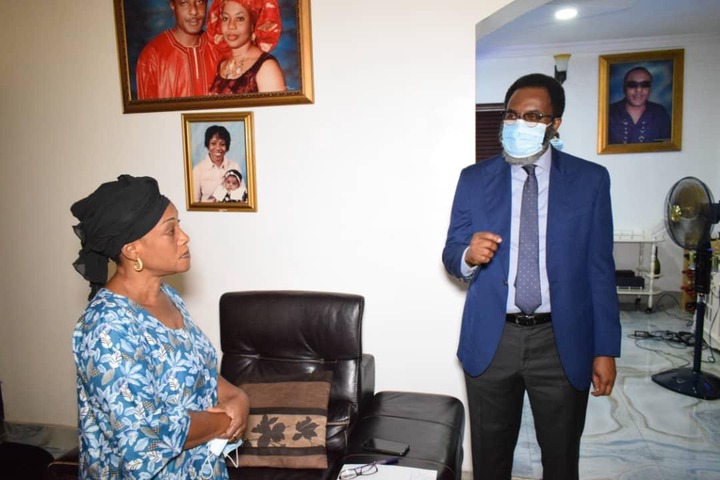 The governor concluded that he has charged the commissioner for police and the Attorney General to press charge the case in order to ensure that the victims get the justice they deserve.

How can the Government prevent the reoccurrence of similar incidents in Lagos State?

Should Government ban trailers and containers from Lagos roads?

News
READ ALSO :  Everyone Wants Coronavirus to End But Experts Say It May Not, Reveal Reasons