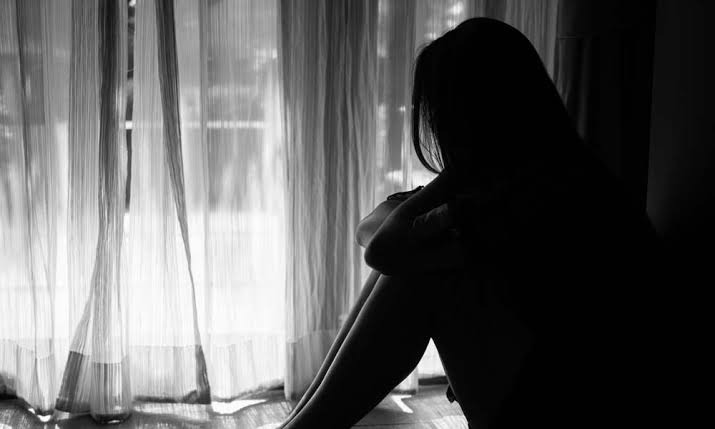 One would normally ask, how did we get here? Why are rapists growing in numbers by the day? But really, is the answer not in plain sight? Nigeria has a rape culture and the earlier we realize, the better for us, and the sooner we can arrest the situation. For the sake of our female children, siblings, and everyone around us.

Now what is rape culture? Rape culture describes a society that normalises or excuses sexual abuse. It usually manifests in victim-blaming, refusing to take rape accusations seriously, encouraging a culture of silence, and few rape convictions. It is a culture that ignores rape victims’ trauma in complicity with the rapist.

When we talk about rape culture in Nigeria, we are all complicit and each and everyone of us should take our portions of the blame so we can fix the situation. Nigeria has a long history of rape and s3xual abuse which has been allowed to fester for long and has become so monstrous within our society, that all hopes seems lost now.

Times the authorities have encouraged rape

I’ll give you some instances;

Recall in 2011, a video of the gang rape of an Abia State University student by five men was posted on social media. Despite the overwhelming video evidence, the Abia State Governor denied the incident and excused the perpetrators, suggesting the victim consented to the rape because “we did not see her resist in the video”. Social media turned against the victim, and the case evaporated. No charges, no arrests made.

There’s the son of a Northern governor who also made serious rape threats to someone’s mother just last month. So normal was it that he almost got the mother’s encouragement on the matter until there was so much heat and backlash that he had to tender a forced apology. He was never arrested! These are just a few!

Times we as a people encourage rape culture

Why did she visit him? What was she wearing? A big man like you got raped? These are the many silly questions we ask when a rape case is reported. These questions are the exact practices that excuse or otherwise tolerate sexual assault. They are meaningless and obviously counterproductive to eliminating s3xual violence from within our society.

Only yesterday, 10th of May, 2020, more than 4 cases of rape filled the media outlets in Nigeria. Then I saw the viral video of Jennifer, the 18-year old girl that was reportedly gang raped by 5 evil boys in Kaduna. My heart sank when I saw a spineless supporter of evildoers asking what the traumatic girl initially went to the guy’s place to do. It’s a shame!

There should be a stronger penalty for the act

Many might not know that there is a Nigerian law against rape. As a matter of fact there is life imprisonment for rape and 14 years maximum for attempted rape. The issue is the low number of convictions. So isn’t that enough to encourage an upcoming rapist to put in more work? That is why our criminal/justice system need to do their jobs and finally put an end to this rape menace before it becomes a pandemic.

What needs to be done

Nigeria is a peculiar place, we have laws against armed robbery and other criminal acts; a drastic situation requires a drastic solution. We need a highly deterrent law to curtail the act of rape; if not, it would continue to be a culture, one that nobody will be able to stop. Rapists should be executed; it is likely to serve as a deterrent. I recommend public execution for them. Only then will these sons of the devil keep their John Thomases in their pants. I rest my case!

You may also read: https://50minds.com/16-year-old-maid-tortured-to-death-by-madam-and-others-over-n2000/

Advertisement
Related Topics:CrimeCultureLawNigeriaRape
Up Next