Pictures of animals believed to Have rare abilities in Prediction of death.
It is true that the world has gone quite a long way with  modernization, and thus bid fare well to lots  of our ancient traditions, beliefs and  superstitious entity.
Prior to now, these animals below were known for their ability to predict death.
1. A bird
It was believed that once a bird/ gets trapped In your living room, bedroom or kitchen, it could denote that a loved one was on the verge of losing his/ her life. 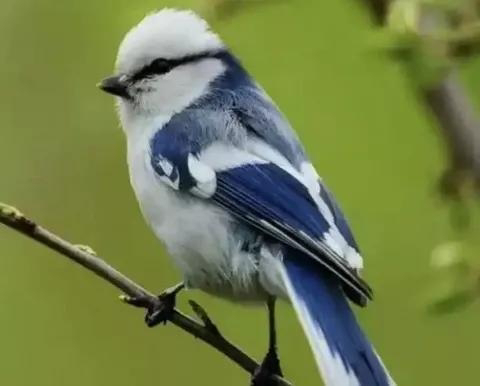 Dogs have  highly sensitive sensory organs.
No doubt why they perceive things  before they are perceived by any other sort of living thing around.
Dogs see ghostly apparition and as such perceive death when it hovers over an individual. Most times you hear them barking after sniffing vigorously for some minutes, to indicate that something was amiss. 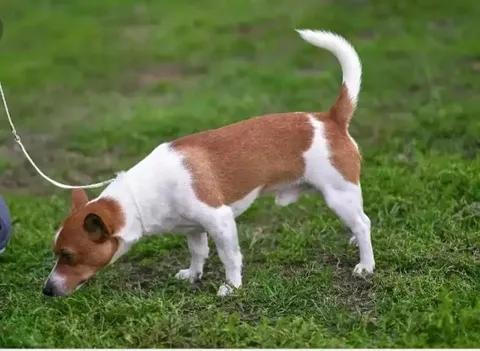 3. Foxes are terrible animals that are hardly seen in residential areas, but, once they perceive that death is their environs, they lurk around. 4. Black horse
They are rare species of horses.
It is believed that they only make eye contacts with people who are at the verge of dying.
So, if they make eye contact with you, you should have a course to be scared . 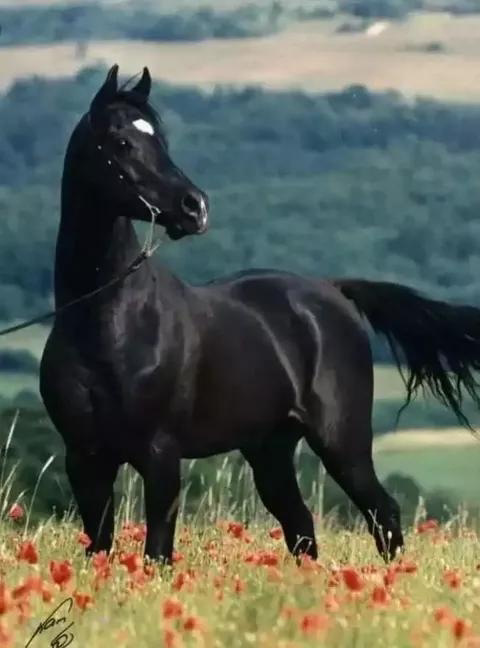 5.Bats are hardly seen around except in places surrounded by grown trees.
Although blind, they don’t collide into each other during flight. It I believed that once they perch on you during flight, you could be dying soon. 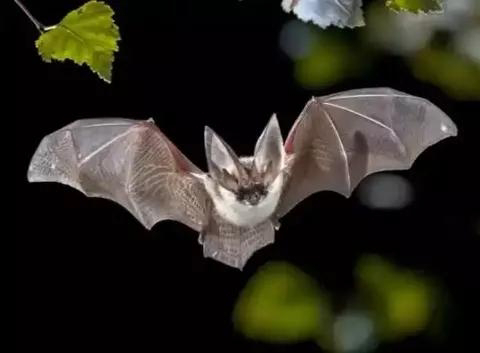 READ ALSO:  Why Praying To God Before We Eat Is Important And Essential
Moths are different from butterflies, although they look alike. Moths are known for their distinctive beautiful features.
They are harmless and never feared, but, belief has it that when they are trapped in your house, death could be lurking around. 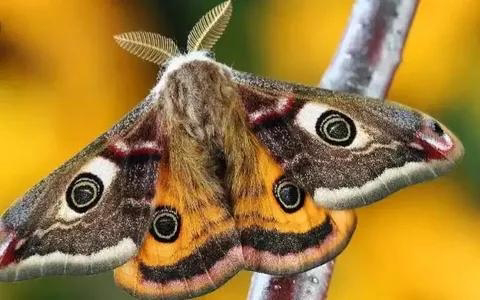 What Were you told about these animals? Which do you believe?

Sharppen
Ferociously addicted to writing! I am Opara Chidera, and ofcourse, I am the last born of the Opara clan.

Religion: I was denied job opportunity at Revolution Plus due to my dressing- Twitter user

OBA OF LAGOS And The Oba Staff Of Office Palaver: OPINION

The world’s most smallest Dog