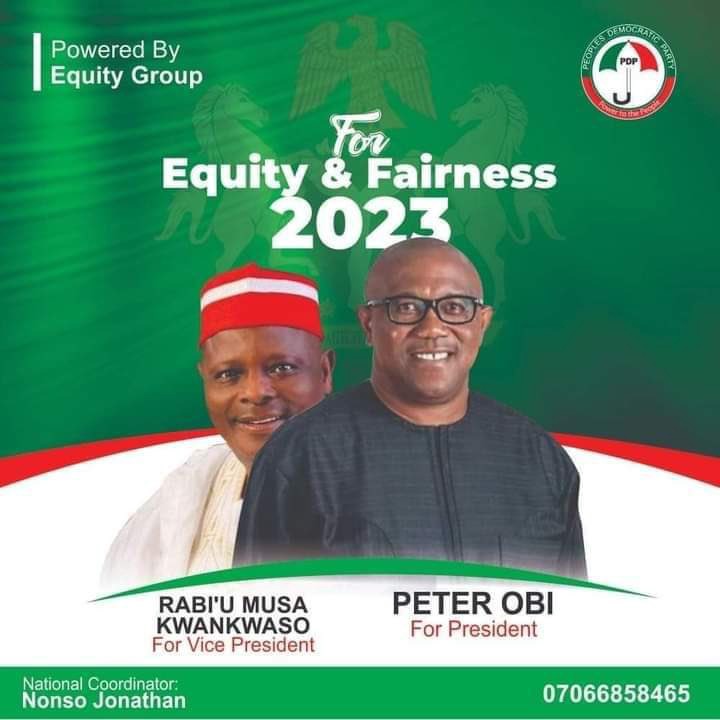 Former Governor of Anambra State, Peter Obi, has reacted to a viral campaign poster of himself and former Kano State Governor, Rabiu Kwankwaso.

Peter Obi distance himself from the poster circulating on social media, he said he is not part of the picture being circulated.

The former governor made this known on his Twitter handle on Saturday evening. 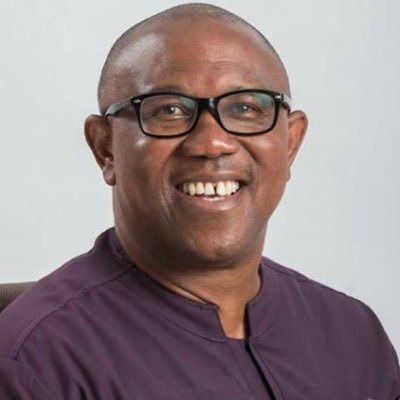 “I am not a part of the poster being circulated” Peter Obi captioned the viral posted.

The campaign poster has been circulating on social media for about two days. The poster showed Peter Obi as President and Rabiu Kwankwaso as his running mate.

The viral poster was designed by Peter Obi staunch supporters who believe that power should return to South East in 2023.

The poster has been generating controversies on social media. Some people argued that the combination of Obi and Kwankwaso is very wrong for the People’s Democratic Party in 2023. They said the opposition party needs a Northern Presidential candidate to rescue power from All Progressives Congress in 2023.

Will you vote for Obi/Kwankwaso in 2023?

Fake news is evil, no matter the purpose. Not even the most liberal democracy worth its salt will shut its eyes to fake news...
Read more
- Advertisement -
Celebrity

The influence of violent entertainment on teenagers

Time was when boys used to point toy guns and say ‘Bang!’ Now, they aim real guns and shoot one another. The rate at...
Read more
Celebrity

Wizkid Ayo Balogun has done it yet again even when all the DMW boss, Davido has continued to show him is nothing but pure...
Read more
News

Fake news is evil, no matter the purpose. Not even the most liberal democracy worth its salt will shut its eyes to fake news...
Read more
News

In Nigeria, when beggar dies there are no comets seen. But when a politiçian dies, we have to contend with hagiographic writings that fly into...
Read more
News