List of 5 Well-known Nigerian Females who had plastic surgery

It is no longer news that a lot of our Female entertainers have carried out one or two forms of plastic surgery in their quest to appear fit, classy and well- shaped.

Today we’re going to be giving you list of these female Nigerian celebrities who underwent surgical operations and they are in no particular order. 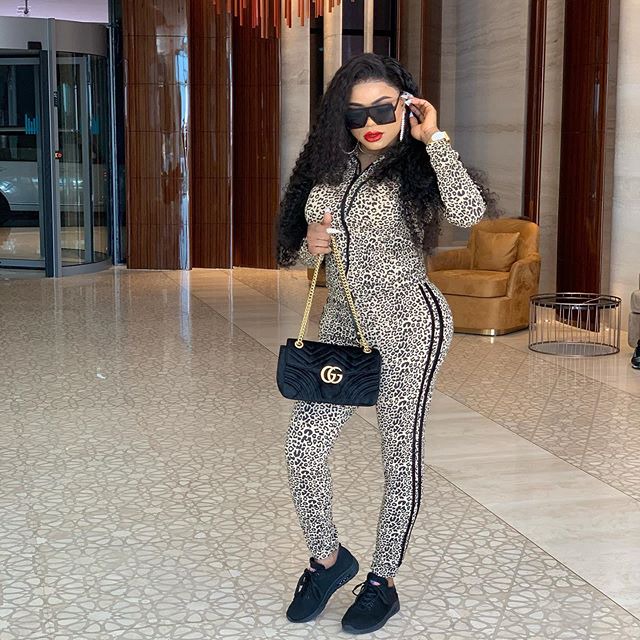 Nigerian popular male crossdresser, Bobrisky, is one of the numerous entertainers who underwent surgical operations.

She had rhinoplasty, boobs enlargement, lip fillers, bum implants, to mention but a few.

This surgical operations are the reasons why she has earned herself a nice body figure. 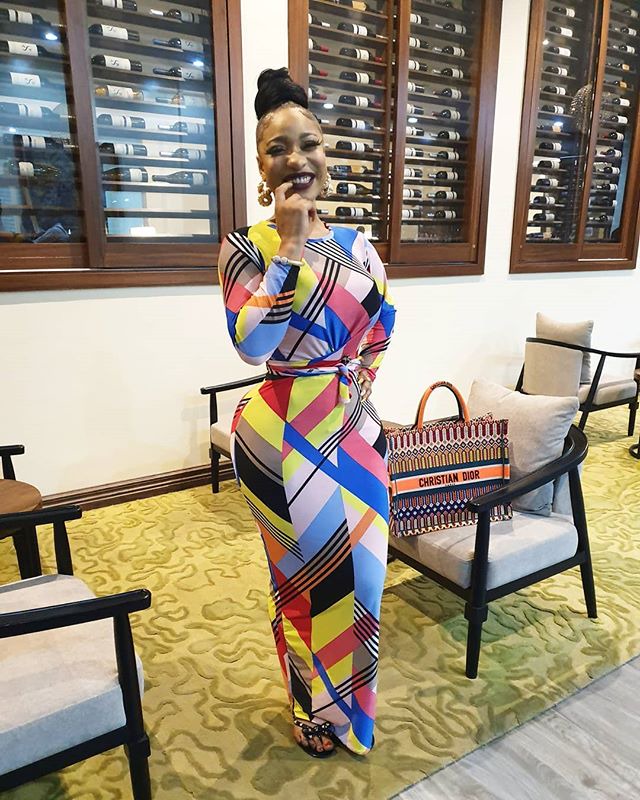 For those who do not know, Tonto Dike had a major plastic surgery which constituted of boobs implant, but implant and liposuction.

This is the reason for her hourglass shape. 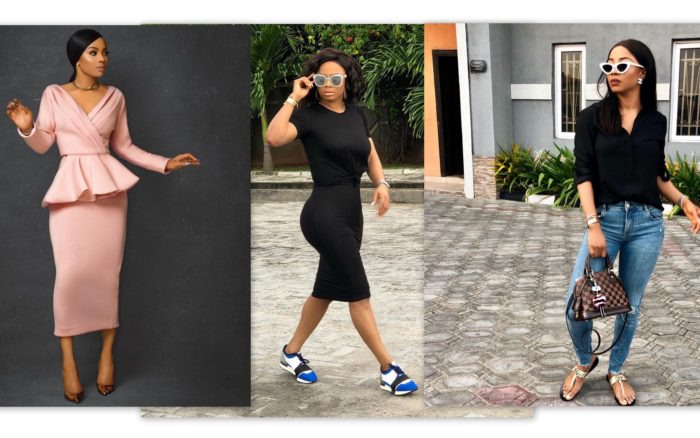 Well, some of you might have wondered why Toke’s shape is a killer shape.

The truth isn’t farfetched. Toke is among the so many Nigerian entertainers who had major plastic surgery to attain the desired body shapes. 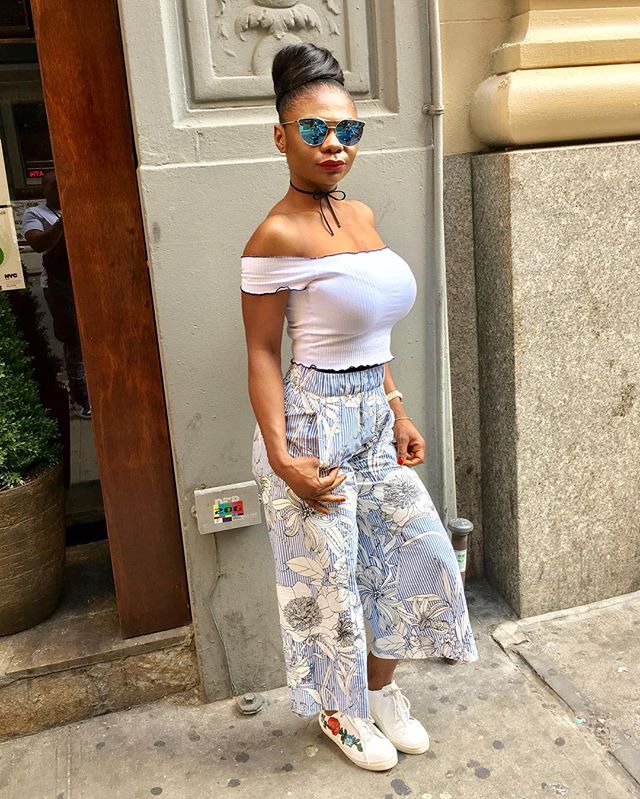 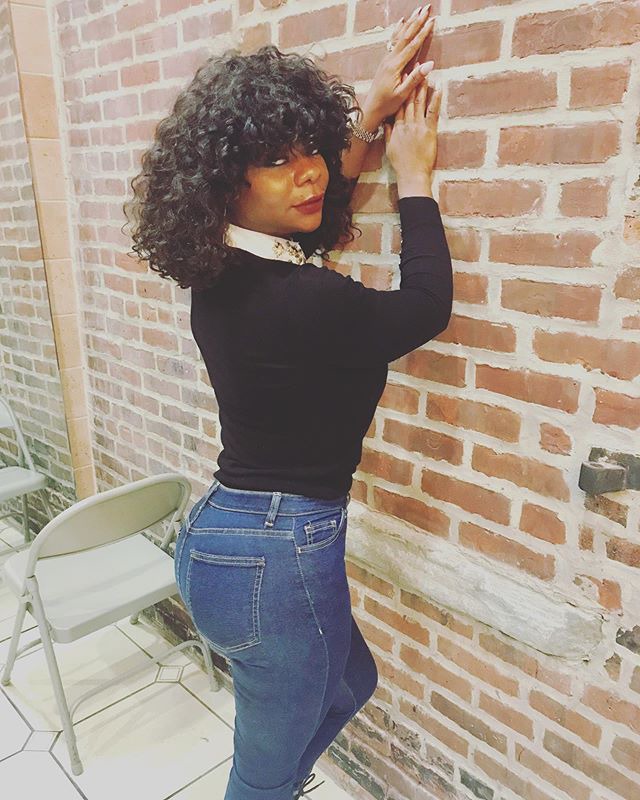 The former Big brother Africa (BBA) winner is another well-known lady who has a plastic surgery.

Though only few people are aware of this. It is no doubt the truth. 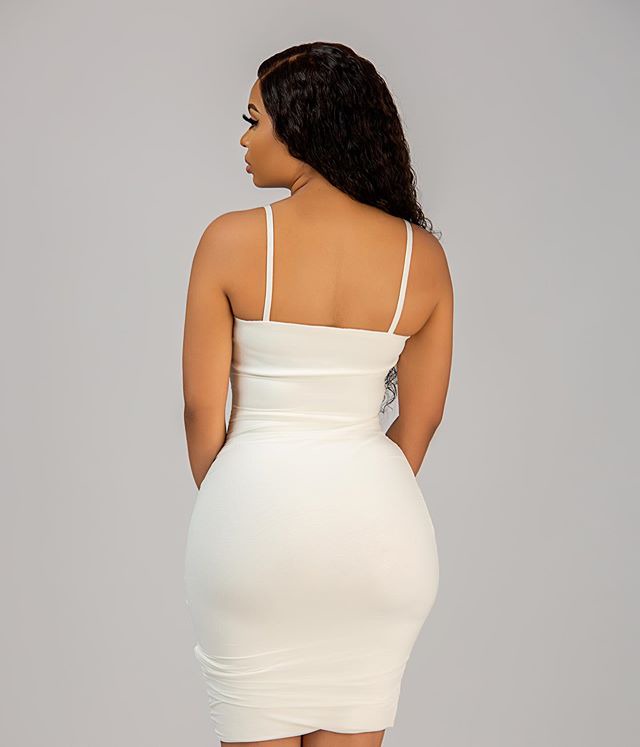 Popular Nigerian actress, Onyi Alex is no doubt one of the female entertainers who had plastic surgery.

N.B: There are so many of them, but, we have chosen to write about these five(5)

Who Was Tevan Gevorkian Cause Of Death? GoFundMe Gains $56K Donation within 24 hours?