A lady known as Aleeyat Kakangi dragged the governor of Kaduna state, His Excellency Governor El Rufai over the poor conditions and management under which the isolation centers in the state is being managed.

It will be recalled that ever since the coronavirus pandemic opened in Nigeria, a lot of state government have joined the federal government in creating isolation centers across various states of the country.

Kaduna state is not left out after the state suffered its own woes of coronavirus outbreak. The state is currently 8th on the list of states with the highest number of covid 19 cases with 513 cases.

There has been various outcry over poor management of isolation centers and recently some covid 19 patients had to protest to make their grievances known. 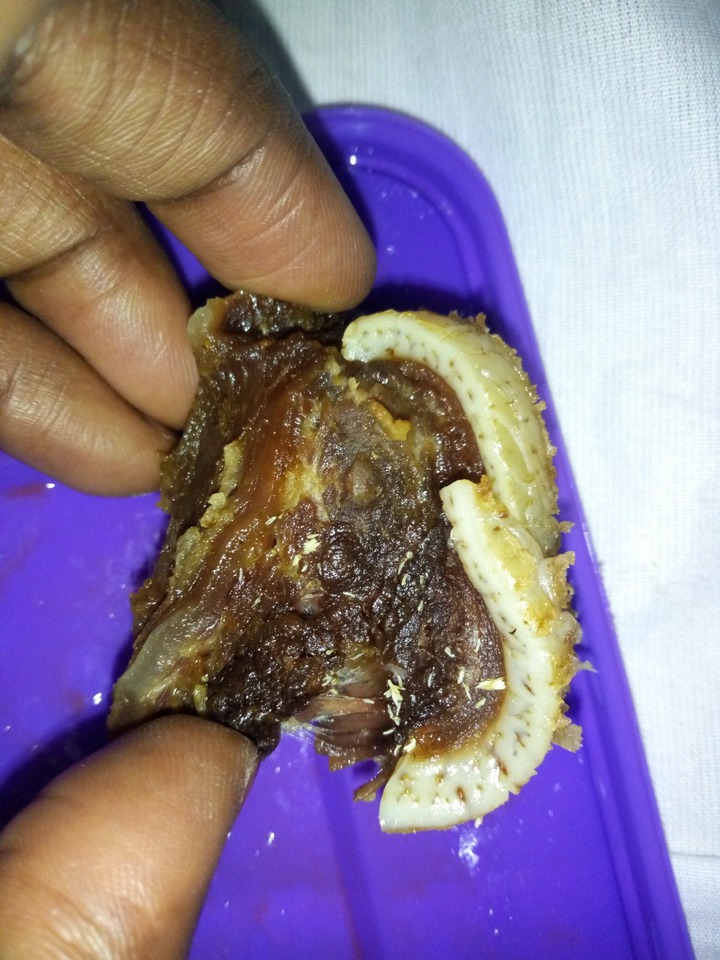 According to Aleeyat, the isolation center have not been swept and mopped for the past 2 days while saying that she came to get better but with the way the environment is dirty one might get sick. 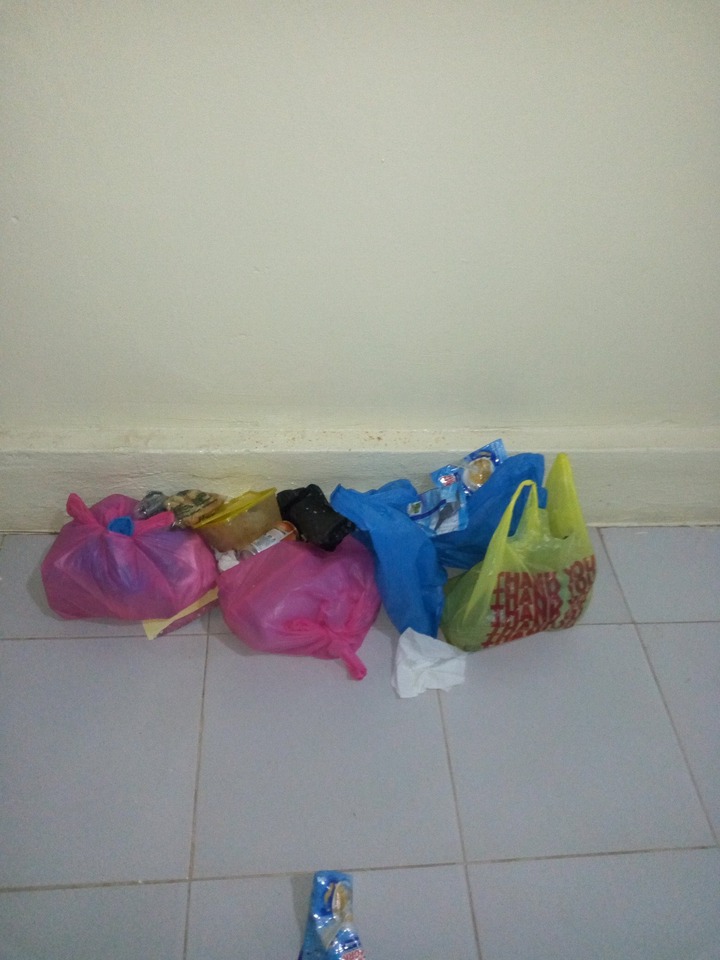 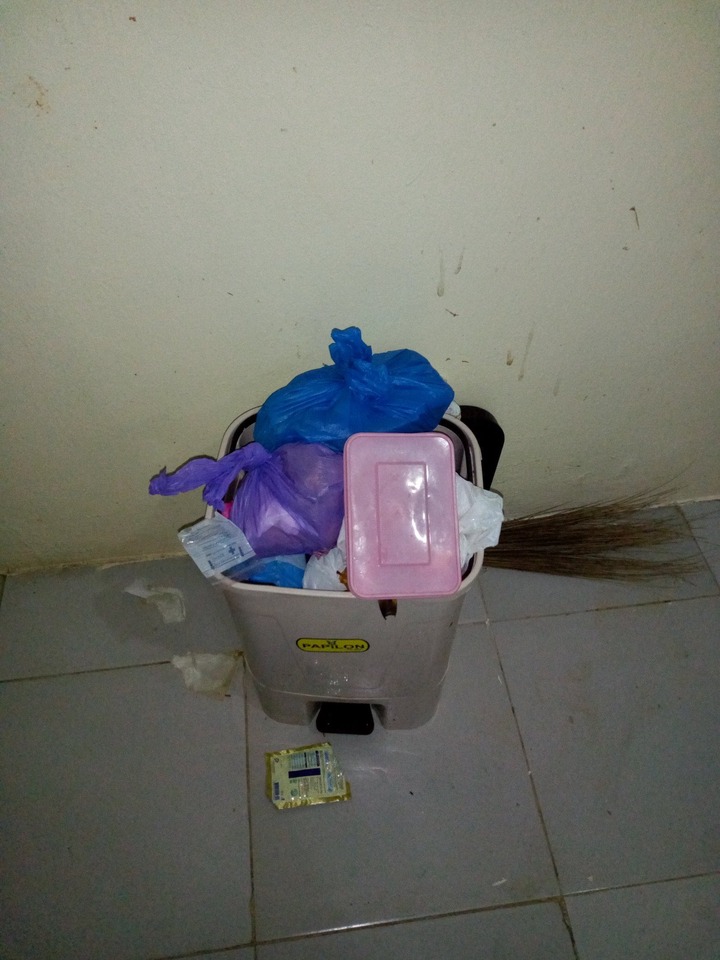 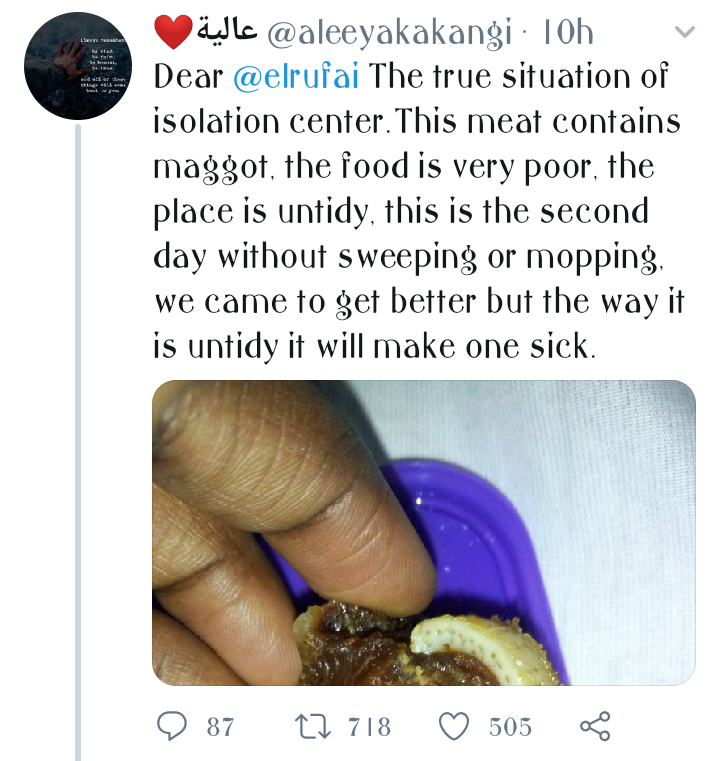 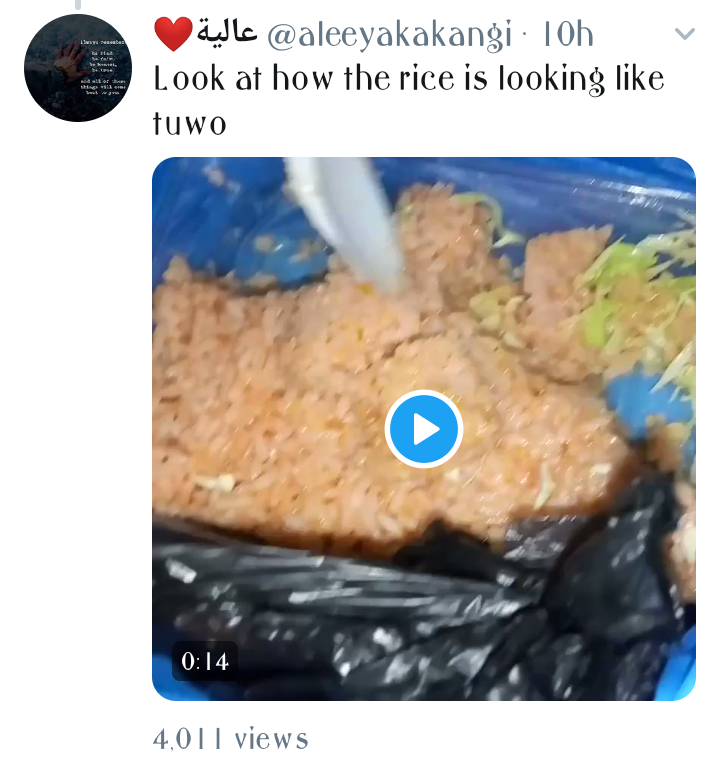 Invictus Obi to Get 20 Years in Us Jail, As Hushpuppi Waits Turn