50MINDS
Home Lifestyle Fashion Insight of Yoruba traditional marriage rites, aside the stereotype portray in the...

a ethnic group is one of the largest ethnic groups in Sub-Saharan Africa, widely found in Nigeria and dominates the western part of the country, comprising Ekiti, Osun, Ondo, Ogun, Oyo and Lagos States.

They are also dominant in Kwara State, in the North Central region of the country and there are few Yoruba speaking in some parts of Kogi and Edo States.

The great peoples of Yoruba place an important rite in its marriage ceremony. This rite significantly stands distinct and unique among other traits in Africa. The process usually started with courtship, where the young man identifies a young woman that he loves.

He and his friends seek her out through various means. The young man sends messages of interest to the young woman until such a time that they are close enough to avoid any catastrophe. His friend serves as an intermediary between them, called Alarina, in the Yoruba language.

The Alarina played an important role in determining whether the proposed bride will accept or not, as he delivered messages for both sides. At the time such a person uses it as an opportunity in exploiting the man.

Once they both express mutual love, they let their parents know about their feelings for each other. The man’s parents arrange to pay a visit to the prospective bride’s parents where their consents are secured and the wedding day is set. 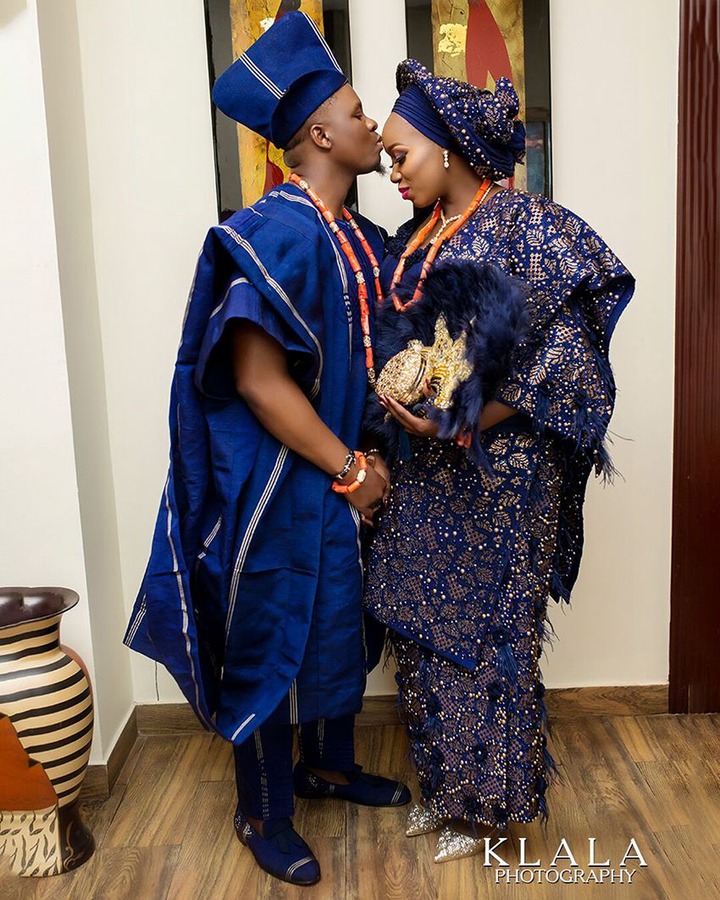 Prior to the wedding day, the payment of bride price is arranged. This secures the final consent of the bride’s parents, and the wedding day is fixed.

Once the day has been fixed through, either consultation of the Orishas by a Babalawo (priest) in the Yoruba religion, the bride and bridegroom are warned to avoid traveling out of town, including to the farm. This is to prevent any mishap.

The wedding day is a day of celebration, eating, drinking and dancing. In Yoruba traditions, marriage is not considered to be only a union of the husband and wife, it is also seen among the Yoruba as the union of the families on both sides.

But before the bride goes to her husband’s house, she is escorted by different people i.e. family and friends to the doorstep of her new home in a ritual called, Ekun Iyawo, meaning “the cry of the new bride,” this is another distinct feature that makes Yoruba wedding stand unique among others.

A Yoruba bride hugs her mother on her traditional wedding day. This is a farewell hug from mother to daughter. This is to show that she is sadly leaving her parents’ home and signify her presence in the new home.

There, she is prayed for and her legs are washed. It is believed that she is washing away every bad-luck that she might have brought into her husband’s house. Before she is finally ushered into her new home, if she is an adherent of the Yoruba faith, she is given a calabash, then asked to break it.

READ ALSO :  Be 'Civil' And 'Friendly' In Enforcing The Law- Governor Sanwolu

On the wedding night, the spouses have their first meeting and he is ordinarily expected to find her to be a virgin. To confirm this, a white piece of cloth will be placed on their matrimonial bed. The white cloth must be stained, or ‘God forbid bad thing’.

If the new bride is not a virgin, she and her parents will be disgraced and may be banished from the village where they live. While this is the only marital ceremony that is practiced by the traditional members of the tribe, unfortunately, foreign religions have blended it.

The traditions have been influenced by the advent of Islamic and Christian religion, as compared to the early practice.

Likewise, the mimicking of westerners styles has made the Yorubas lose its rich customs and traditions.

If not few and few places that these practices are still in existence, it will be easy for a stranger to hold a view — a stereotype that does not portray the real custom of Yoruba people. 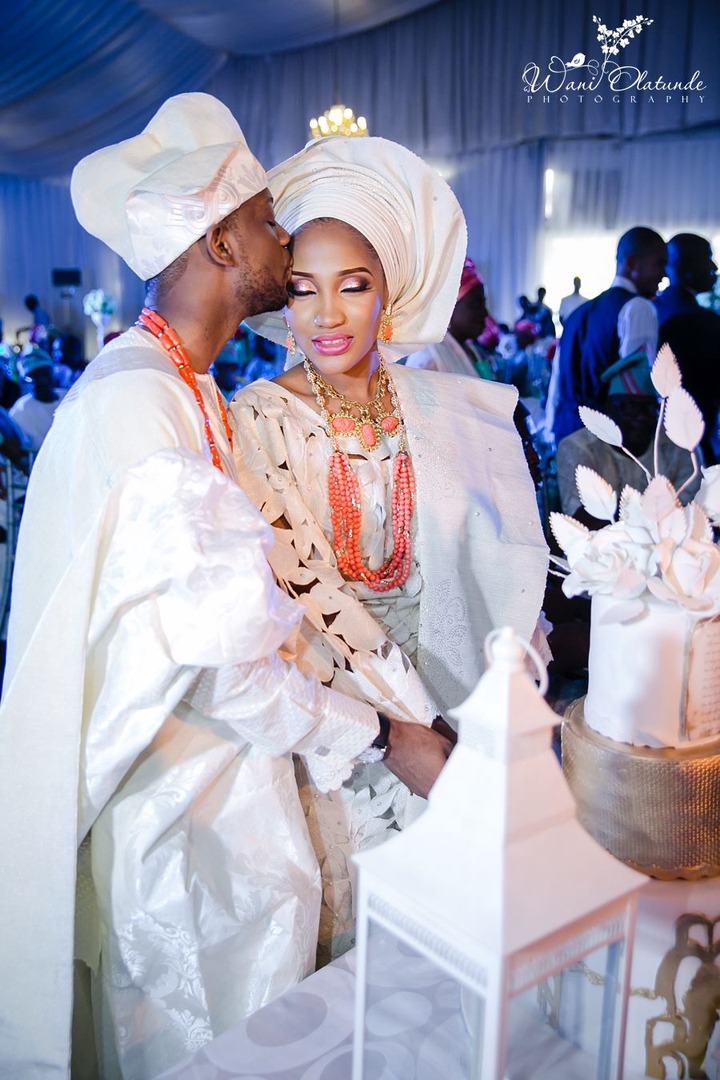 From February to August, Fire Razed 12 Government Buildings Across the Country

Frodd of BBNaija Mocked for Being “Broke”

Meet The 5 Most Influential Nigerian Pastors On Social Media

The Spread of Hausa language In Northern Nigeria

From February to August, Fire Razed 12 Government Buildings Across the Country