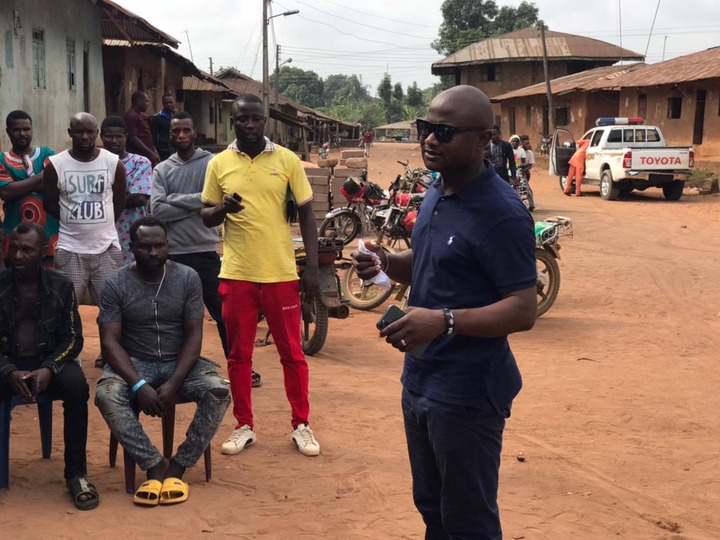 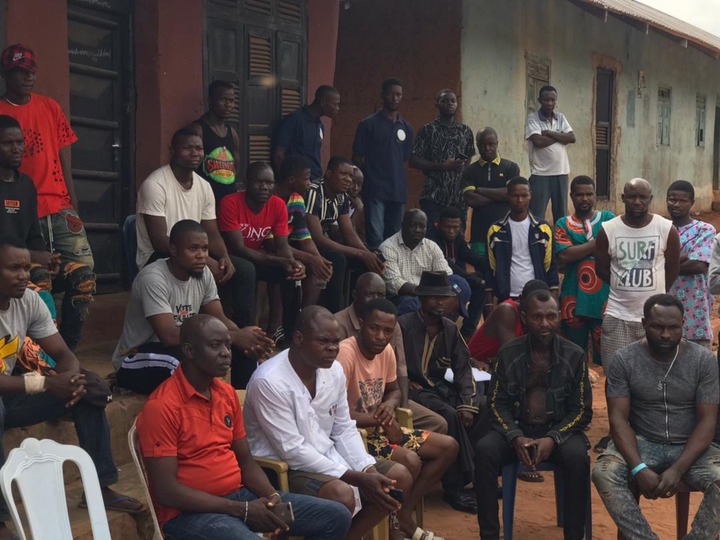 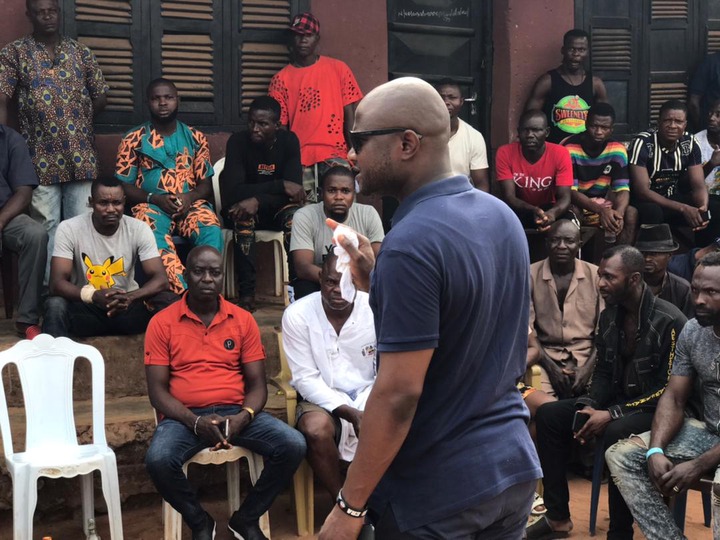 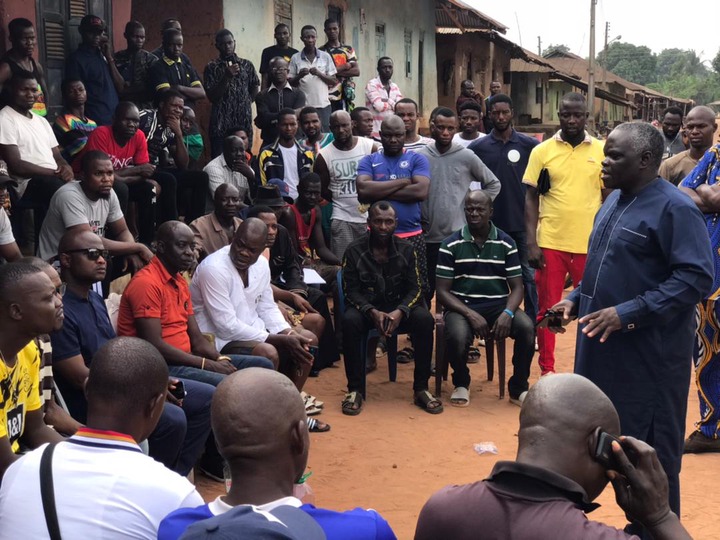 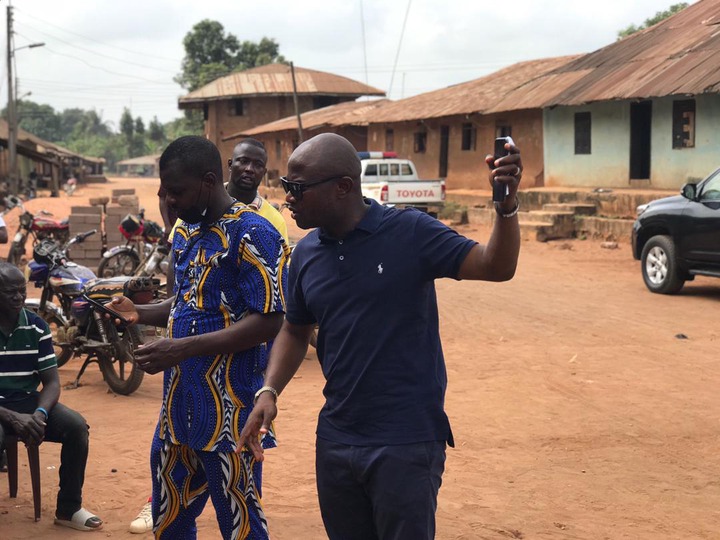 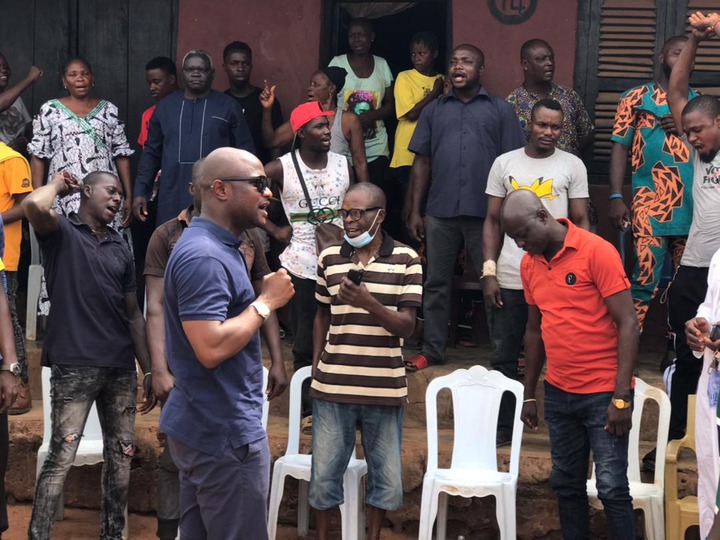 A member of the House of Representatives, Hon. Dennis Idahosa, has appealed to the people of Iguobazuwa community in Ovia South West Local Government Area of Edo to eschew violence for the overall development of the community.

Idahosa, made the appeal on Saturday when he waded into traditional stool tussle of Iguobazuwa community.

The Ovia Federal Constituency representative, while addressing the youths of the community, said the people must always see that which binds them together rather than that which separate them.

The lawmaker made a pledge to the youths that he would see to amicably resolution of the matter.

Idahosa said, apart from been a member representing the constituency, the matter is dare to him and would be resolved without any form of violence since he is from Iguobazuwa.

“As an indigene of Iguobazuwa community, Odionwere has always been the head of the community, I will do everything, with your support, to bring peace to our community,” he stated.

Speaking on behalf of the community youths, Julius Idehen said, “Since the inception of Iguobazuwa community, the recognized head has been the “Odionwere and not Okao.

Idehen said the decision to seek the intervention of the lawmaker was because he is also from Iguobazuwa community.

Speaking further, Mr Goodluck Uyigue, a former aide to Gov. Godwin Obaseki, who is an indigene of the community, alleged that the said Obaruyi is not even from Iguobazuwa.

“He is from Ikoha, as a matter of fact, he has been banished from his community. He does not have credibility to lead any community not to talk of imposing himself on the people of Iguobazuwa,” he stated.

He asked Idahosa to come to the rescue of his people to avoid any form of communal crisis.

The community came out in their numbers to fight what they call impersonation by one Mr Friday Obaruyi parading himself as the Okao (Traditional head) of Iguobazuwa community.

Hours After Police Disrupted Yoruba Nation’s Rally, See What Happened At The Venue

How 85% of all plants live in the ocean

Diane Russet Warned To Stay Off Ozo After Being Spotted Together...