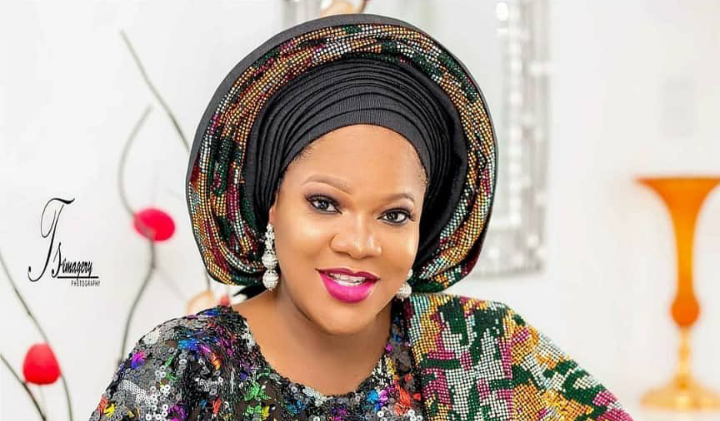 However, when it comes to Toyin Abraham’s private life, she had gone through one of the deadliest heartbreaks that almost led her to an untimely death. She battled depression after her first marriage with Nollywood actor Adeniyi Johnson.

Although the two lovers are now happily married to their respective different partners, Toyin Abraham never fails to talk about the issues and challenges she passed through in losing the marriage. 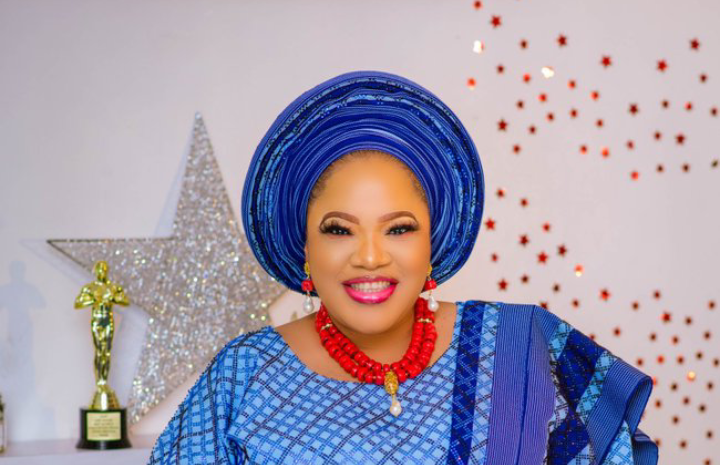 While speaking on depression and drugs and how it affected her after her marriage, Toyin Abraham noted that she suffered depression due to the negativity that came from people around her following her broken marriage.

For Toyin, she felt down when her first marriage came to an end. Instead of giving herself enough time to heal, she almost immediately went into another relationship, which further led her into miseries. 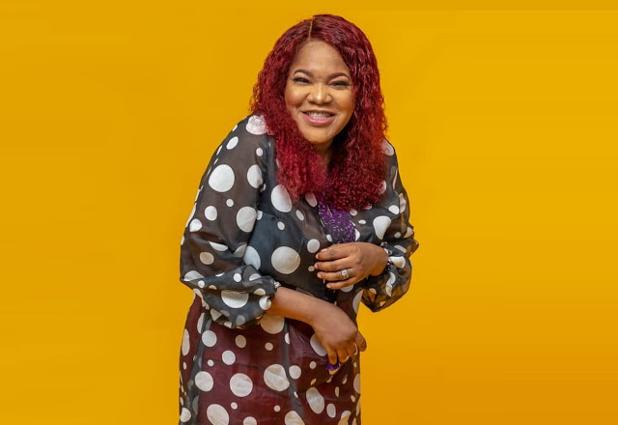 She admitted that at this point, things went out of control and her life looked as if she was no longer in control of it. While she was battling depression and seemed to have lost total control of her life that a friend of hers introduced her to drugs and looking for a way to get out of her misery, she embraced the use of drugs.

For Toyin Abraham, while she might have fallen into depression due to her marriage, she did not allow the situation to get the better of her for long, and soon she was back to who she was previously known to be. 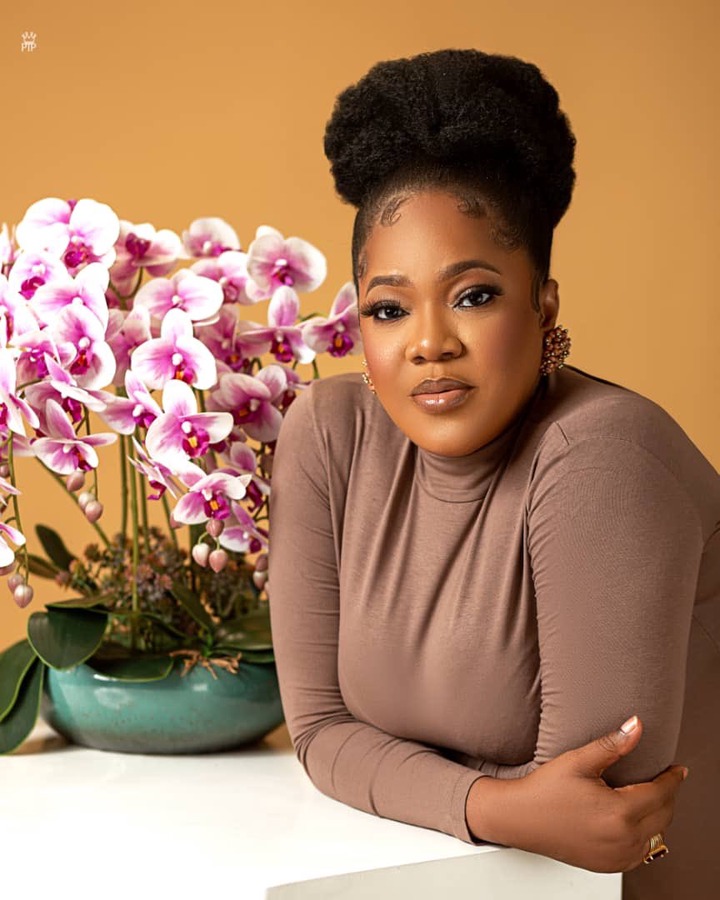 Toyin Abraham is currently married to Kolawole Ajeyemi, an Abeokuta born Yoruba actor, and they are both blessed with an adorable son named Ire. 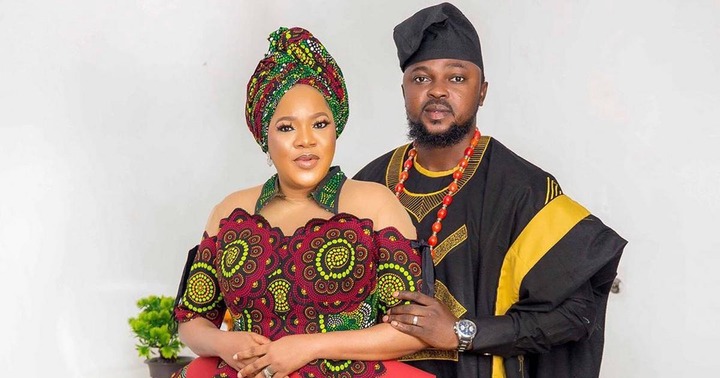 Laycon has been spotted with Nigerian billionaire Ned Nwoko, and in case you're wondering why they met, come along as I share.   With no doubts...
Read more
Celebrity

It was a sad day for the family of James bond actor Sean Connery as he was pronounced dead at the age of 90. He...
Read more
Celebrity

Lydia Forson Finally Responds To Allegations of Sleeping With Desmond Elliot, See What She Had To Say