“In June 1976, my wife and I visited people we regarded as spiritual parents in the ministry in the United States of America.

We have been in the ministry for so many years, but, at the time, what I call breakthrough hadn’t come.

We were struggling. We were trying and every effort seems not to be working. We had souls, we had membership, we had several members coming to church, yet there was not ends meet.

So it came very hard for me to think that here (America) is a nation with money and people refused to hear and here in Nigeria, I am with people and there is no money to tell them, therefore we began to pray on what to do.

Then In1976, went to visit our spiritual parents whom I have known since 1960.

While we were there, the Lord led these spiritual parents to say to me; ” Benson, come to the car”

My wife and I went into the car and began to drive us round and he said “the Lord wants me to be a blessing to you and your wife” And that’s the only one thing you don’t tempt me with, when the Lord tells you to bless me, I can’t say no to it.

He took us to three wealthiest places, after going round, we decided to settle for the the most beautiful one that had swimming pools.

Then he asked how much and they said 1.2m dollars. And the income of our ministry per year was 3000 dollars. Sweat came on me.(I like the house,but, I hate the price)

He said “don’t look at the price, the foundation will pay”

READ ALSO:  How Stacey Abrams Got It All Wrong On NBC

Everything was in the house, I could see where my bed will was.

Finally we had dinner and went to sleep.

I said “devil I bind you in Jesus name, I rebuke you”

I began to cry while speaking in tongues ” I shall not die but, live” I touched my wife ” the Lord said we should go home, we shouldn’t take this house.if we stay here, he will kill us” ” then, let him to talk to me” was what she said.

she replied “he spoke to you, not to me.He will kill you and not me”

I stood up and went to the room of the man of God and his wife and told them what God said.

The man said ” Benson, go and sleep, it’s the excitement that’s troubling you”

” No, it’s not excitement, the Lord said he’s going to kill me if I don’t leave this house” I insist.

5:20 am , I left the house and took a taxi to the airport, when I arrived at New york , I called the man of God (TL Osborn) I asked him if my wife was dead. Then he asked me if I want to talk with her which I said yes to.

He gave my wife the phone and I spoke to her.

Then, he said to me “if you obey God after seeing all you saw and choose to go, the Lord will honor your faith”

From New York, I flew to London and from London, I flew down to Lagos.

Then the Lord said to me ” Everything you saw in America that you liked, if you go back to Africa and do what I asked you to do, I will give them all to you”

This is my story.

I got my breakthrough by doing the bidding of God.. 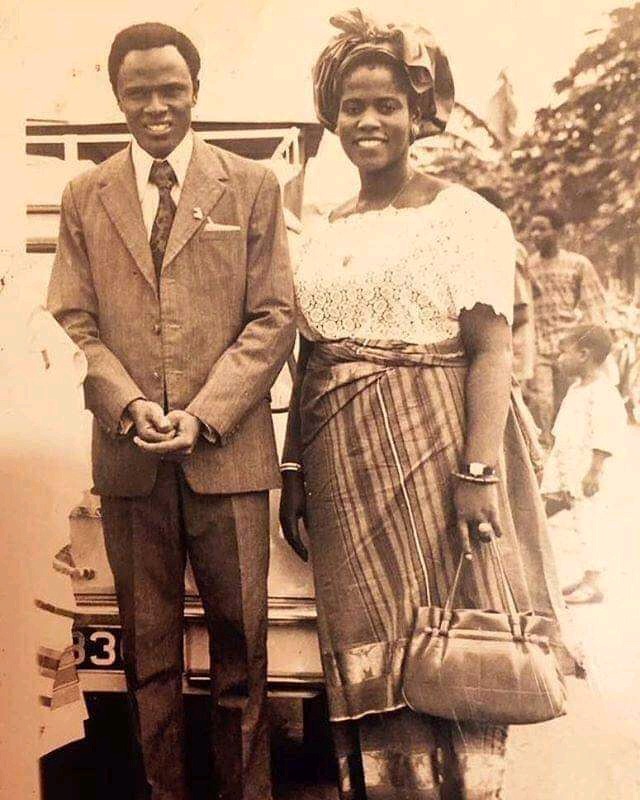 US Was Absent From Vaccine Funding Conference