Bbnaija Housemate Erica’s Gofund I finally ended on October 1st, See what her fans contributed for their own favourite

Erica Nlewedim is one of the 20 housemates of Big brother Naija’s 2020. She sure has fans who loves her despite her imperfections. Remember Erica was disqualified after she was given 3 strikes in the Bbn house. The last strike being the worse which got her disqualified from the show. 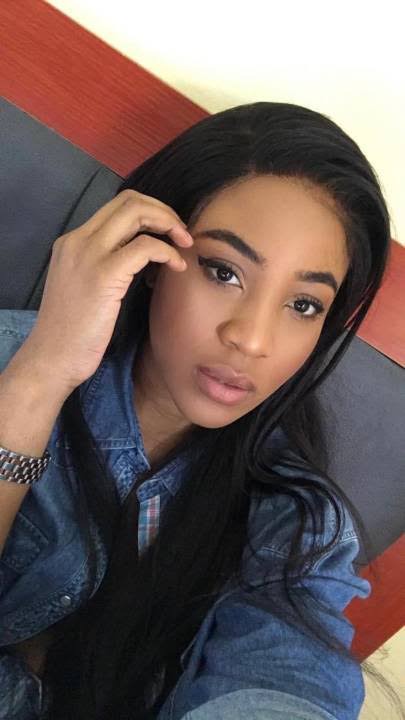 Laycon was so degraded by Erica and compared to all sort of things. This heinous attitude spiked public reactions. How you could consign a human like yourself to a waste bin. Erica who later realized her mistake apologized for what she had done on the next day. Though her apology was not direct to the victim of her invectives. 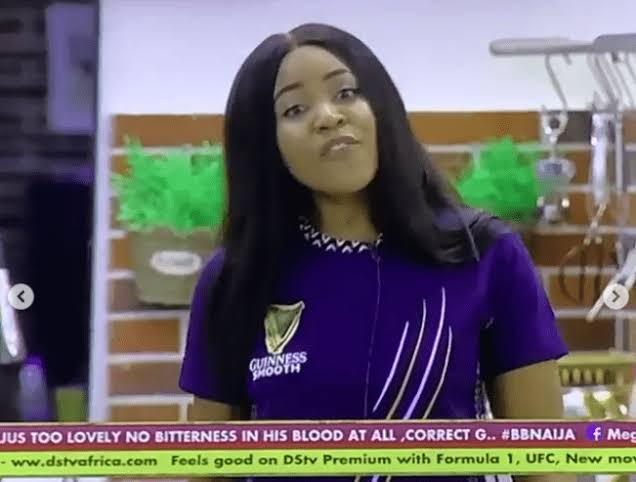 Disqualification came in this regard. Erica left the house but her die-hard fans called the elites, thought she was treated so unfairly. 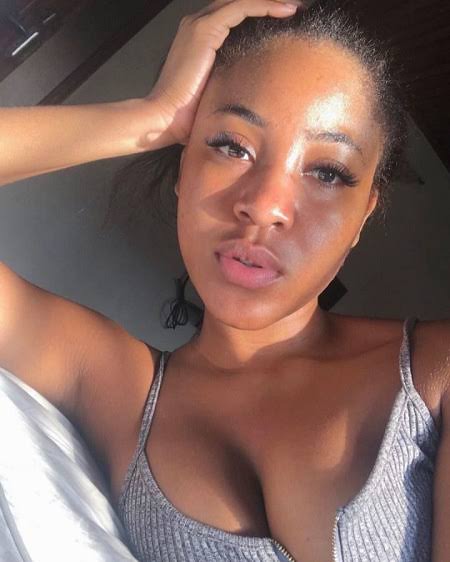 They believed Laycon had his own fault which angered Erica to spill her mind. According to her, Laycon lied that they shared lips affection, kissing, which was never the case.

Erica’s fans home and abroad took to social media street to express their grievances concerning this qualification. In revenge and compensation, they set up a Gofundme account for their girl. In the end, it expired. October 1st, which was Nigeria’s independence day.

Here is the total contribution as at Yesterday when it expired.

Laycon has been spotted with Nigerian billionaire Ned Nwoko, and in case you're wondering why they met, come along as I share.   With no doubts...
Read more
Celebrity

It was a sad day for the family of James bond actor Sean Connery as he was pronounced dead at the age of 90. He...
Read more
Celebrity

Lydia Forson Finally Responds To Allegations of Sleeping With Desmond Elliot, See What She Had To Say