David Adeleke popularly referred to as Davido by many have taken out time to celebrate his fiancée and probably wife to be Chioma Aviril who clocks a year older today 30th of April. In his emotional message he took out time to praise her by calling her the strongest woman he has ever come across. He further went on to say that if not for the lockdown he would have painted the town red and turn it upside down because of her. 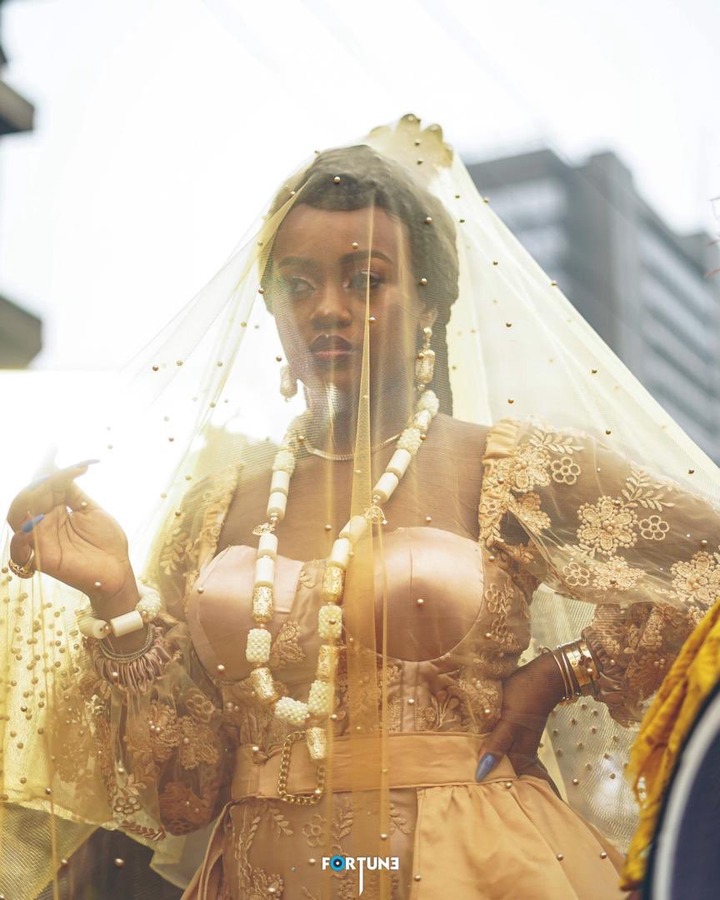 Not stopping at this he went on to shower encomium and praises on his girlfriend while also praying for her stressing the fact that just as she had been the source of his happiness, may her life be filled with happiness also.

Davido wrote on his verified twitter handle saying “HAPPY BIRTHDAY TO THE STRONGEST WOMAN I KNOW !!! !!!! ❤️❤️❤️❤️❤️❤️❤️❤️❤️ !!! Ohhhh Man if we wasn’t on lockdown u already know we for turn the city upside down!! !!!! My dear wife, may your birthday be as happy as you have made me. AND THATS ON GANG !”

It should however be noted that davido who is a free spender have gifted chioma so many expensive gifts in order to celebrate her and show her how much he loves her. It should be recalled that in 2018 davido organized a birthday party in her honour gave her a 45million naira Porsche car as her birthday present. 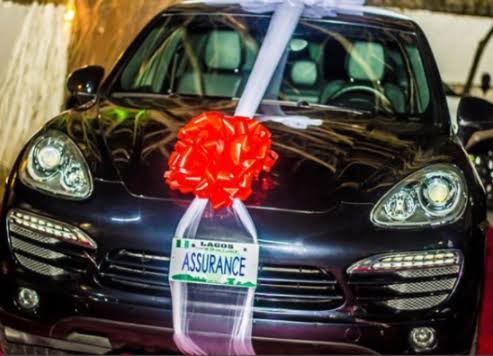 Recently davido also got Chioma a Patek Phillipe wrist watch as a valentine’s gift. The watch which cost about $45,000 is equivalent to about 16 million naira Nigerian currency was to be the Val’s gift to his lover.

We shall however keep our fingers crossed on the anticipated present davido will get his girlfriend chioma this time around. Below are some of the loveliest pictures the lovers took together 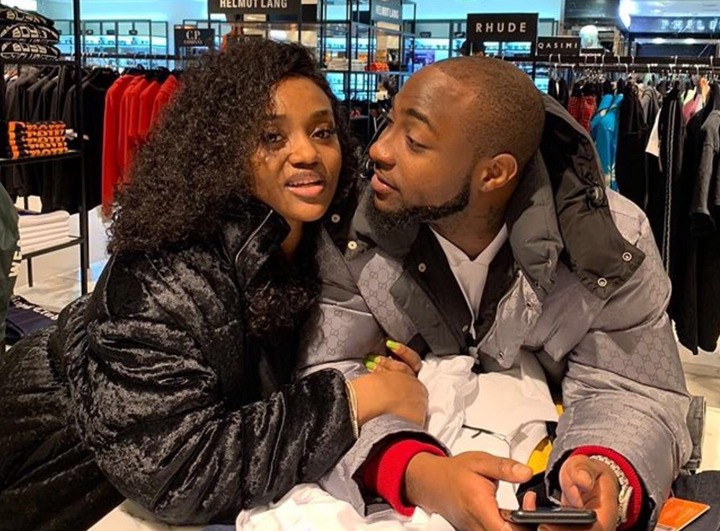 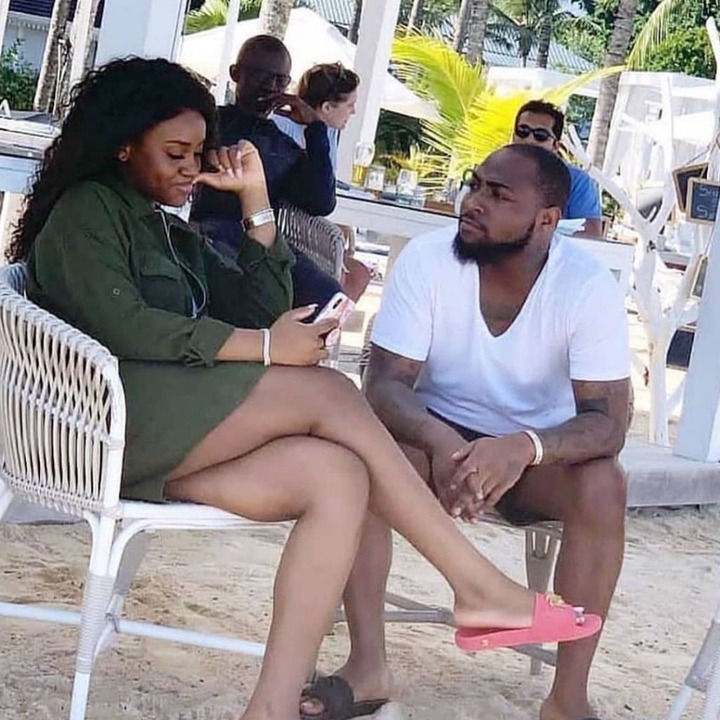 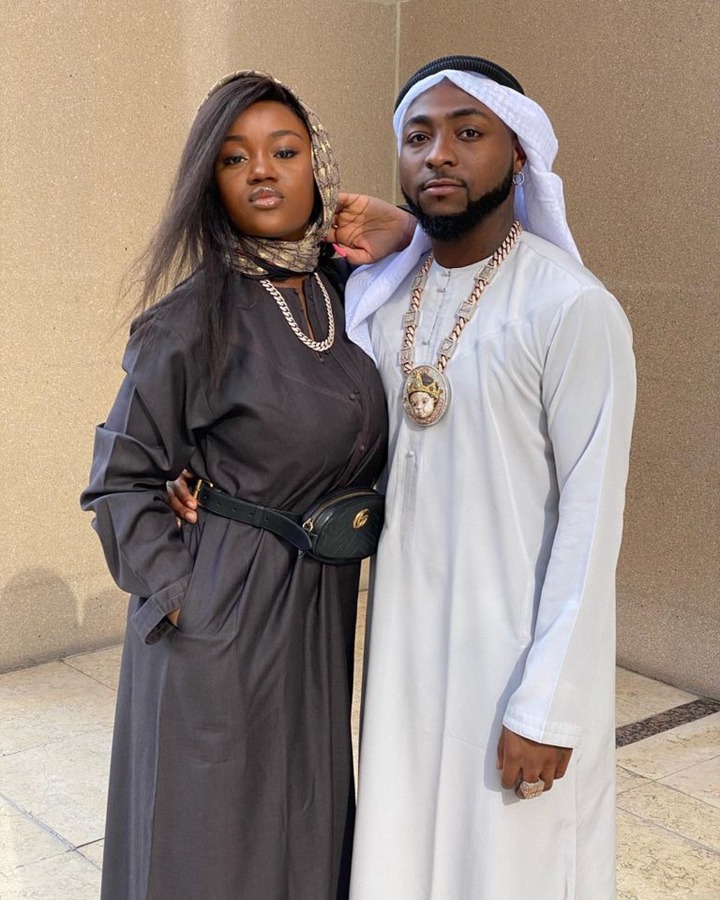 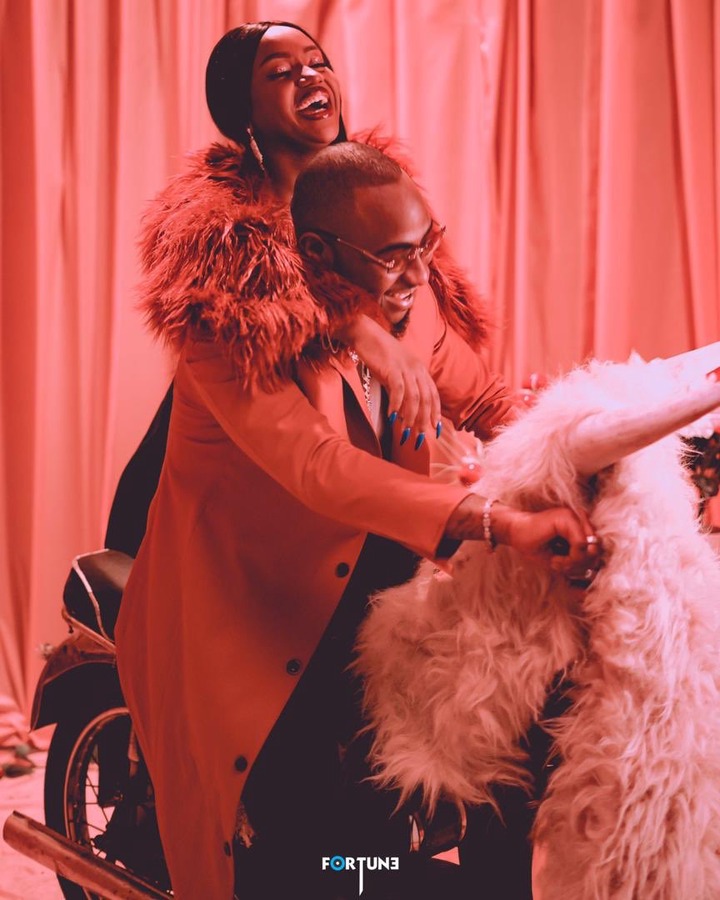 The Evil That Nigerian Government Do

BRIEF HISTORY: Why Nigeria Must Remember The Great Plague of Marseille In 1720

“It Has Been Paradise On Earth for Me” – Musician, KWAM1’s New Wife, Emmanuella Celebrates One Week Wedding Anniversary