While recounting some of the challenges he had in the past Zlatan shared a picture of the car he won at age 19 when Airtel organized a ‘One Mic Campus Tour’. He noted saying in several posts among which include “I won my first car when I was 19 !!” 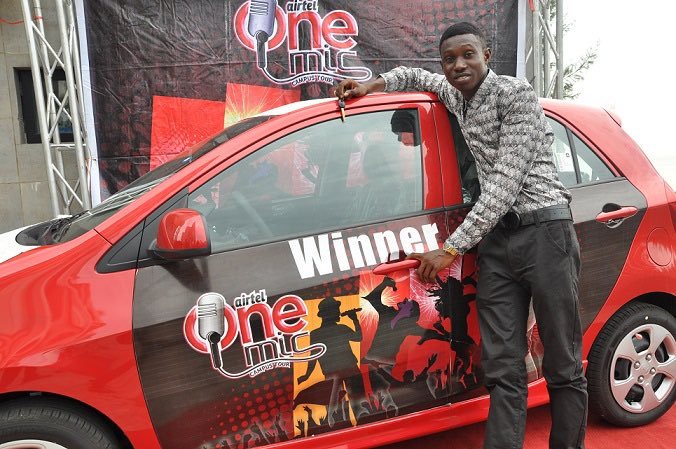 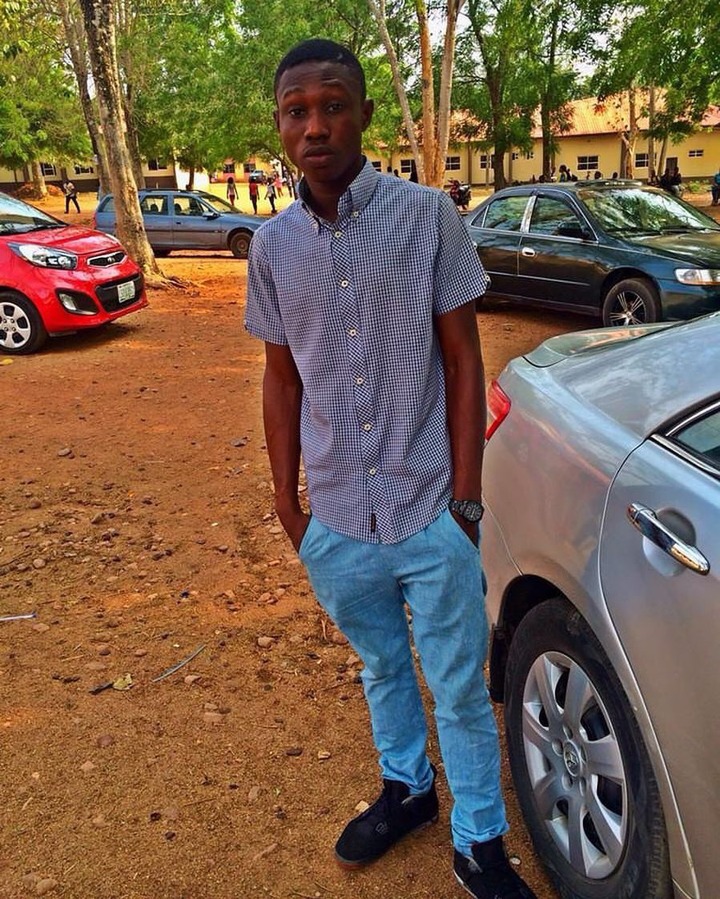 “I won that red car when I was 19 ! Na my lecturers get the other cars for this picture and this was the shirt I was talking about on that track “

However zlatan Ibile’s life was not all rosy as he recalled how he had to work in a cold room where he was paid 10k per month and and how he had to cut grass and do so many menial jobs in order to survive.

The Zlatan of then is now one of the most popular street pop artiste in Nigeria. looking at zlatan now and back then we can’t but marvel at the transformation that has taken place. Indeed money is good. Fame and money comes with a lot of transformations.

It is indeed an emotional story of determination and self will. Most times Zlatan ibile shares his grass to grace story reminiscing on the past where he had nothing. He even sang about it in one of the songs in his first studio album tittled Zanku. The song which he titled “suffer” featuring Oberz explained some things about Zlatan Ibile’s story and how he doesn’t want the suffering experienced by his parent to affect him also. 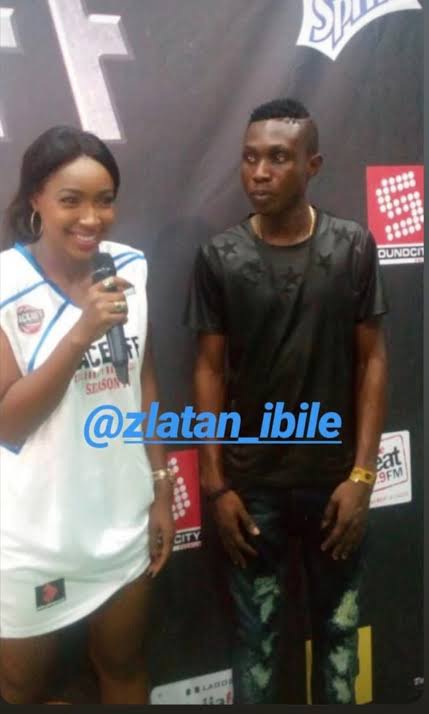 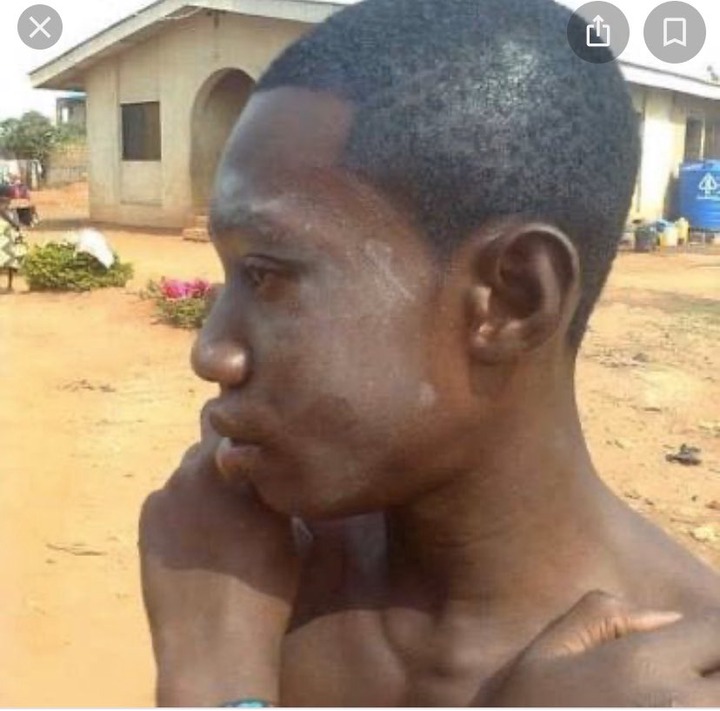 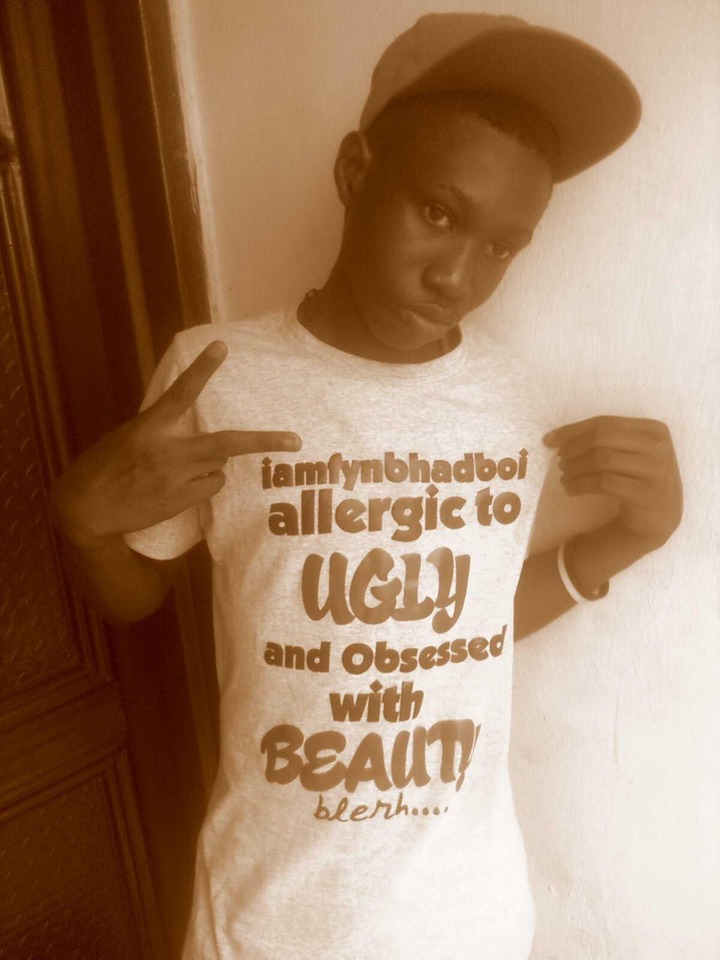 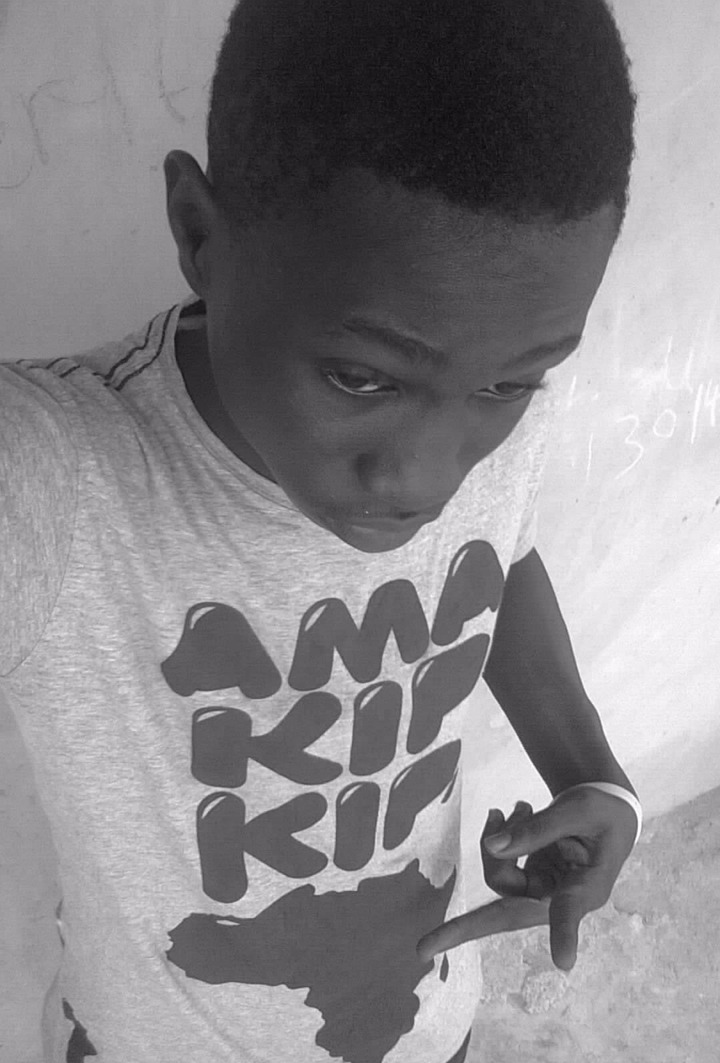 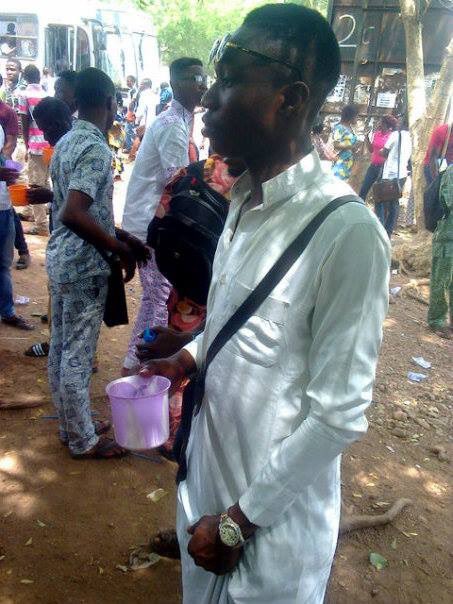 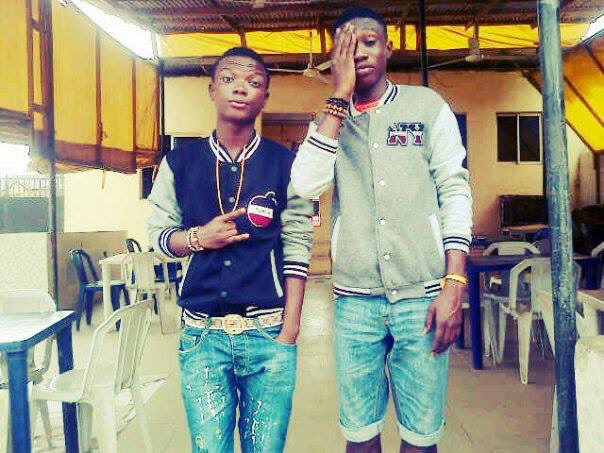 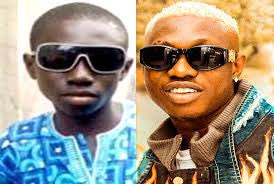