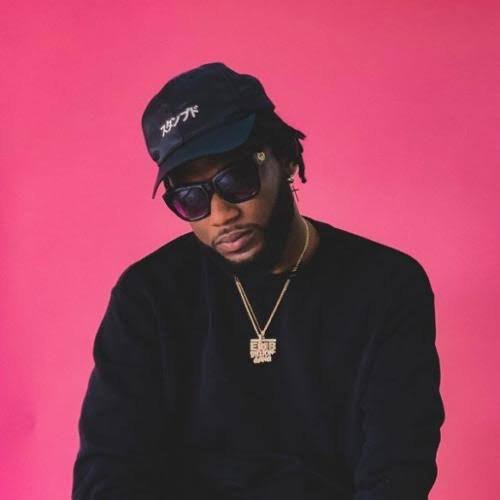 One of Nigerian young rappers, Dremo, has taken to social media to praise Bbnaija housemate Nengi for her demeanour based on relationship and love palava in the house.

We all know how much Ozor pestered Nengi over lovey dovey thing. Yet Nengi who once disclosed her relationship outside house, refused to give in to Ozor’s request.

Any woman would have fallen for Ozor and easily get melted in his charming aura but for Nengi to resist this, it is commendable, according to the rapper and advised Nigerian ladies to follow the same step. in his expression…He asked girls to cut the cap for her. 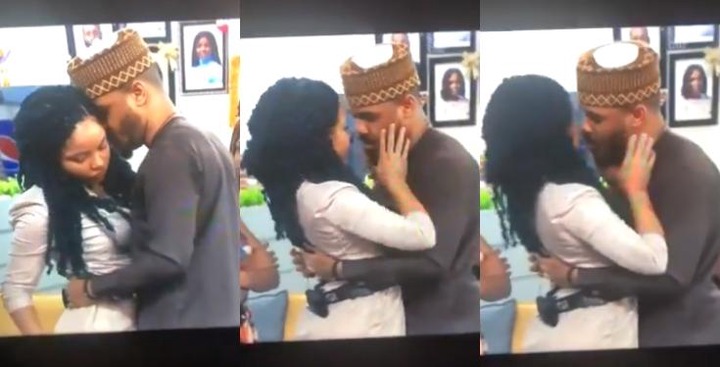 Remember Mike in the previous season, he was also in the same shoe. Mike eventually came second. Who knows? Nengi might also….? 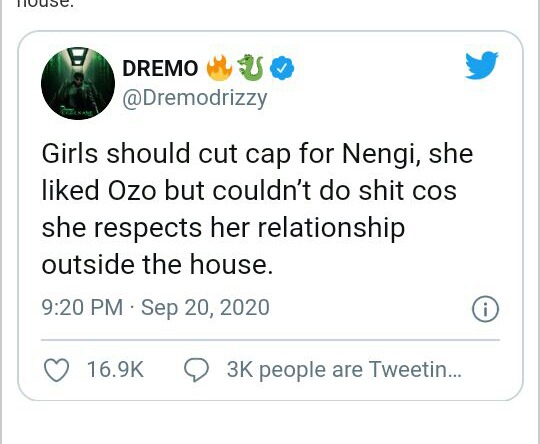 The point the rapper is trying to drive home is for ladies to respect their relationship and not be influenced by a game of wealth and stardom.

Most of the housemates that had solid relationship in the house in present and past seasons must be in serious relationship outside. But they gave up their relationship and probably gets intoxicated by their stardom.

Speaking to host of the "absolutely not" podcast Jennifer Lawrence said she use to support republicans but Donald Trump changed everything. She said, "It's extremely...
Read more
- Advertisement -
Crime

As The Nigeria Youths Were Protesting See These Hausa Boys Were Caught Doing In A Lagos Community(Video) There are mostly two sides to a story...
Read more
Celebrity

Kuwait ministry of health confirmed that it had reported 813 new covid-19 Cases, 4 New Deaths and 718 recoveries in the past 24 hrs...
Read more

Actress Ada Ameh begs buhari to allow her bury her daughter, threatens to walk naked Popular Nigerian actress Ada Ameh who is popular for her...
Read more
Celebrity
READ ALSO:  My daddy Wished Me Happy Birthday On Twitter And Didn't Even Bother To Call Me - Wizkid's Son

"Why can't you cook?"- Kiddwaya reveals Erica's secret as they expose each other on Twitter Social media was loads of fun last night as BBNaija...
Read more
News