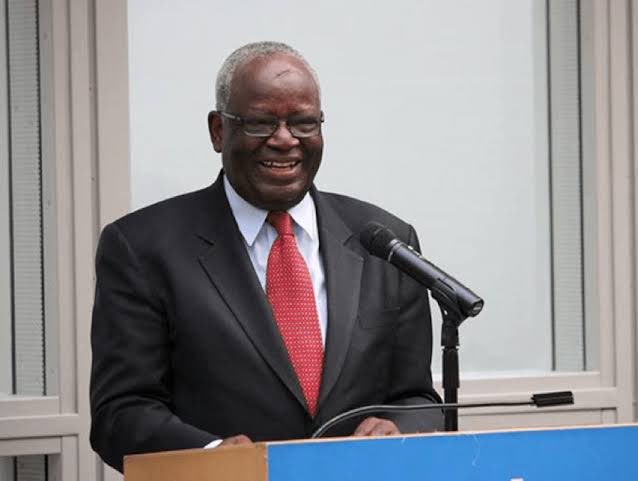 While it was officially announced that Professor Ibrahim Agboola Gambari will be the new replacement for Abba Kari  for the post of the Chief of staff to the president a lot of people denied this among which include the Garba Shehu a special assistant to the president denying this saying he wasn’t it briefed, it has however been made offical as the new CoS was yesterday invited to the presidential villa which was graced with the prescence of the president Muhammadu buhari, the vice president Yemi Osinbajo, secretary to the government of the federation Boss Mustapha and others in attendance.

After the appointment was confirmed yesterday, encomium and congratulatory messages have started to pour out for the man considered by many to be a man of high intellectual capacity. 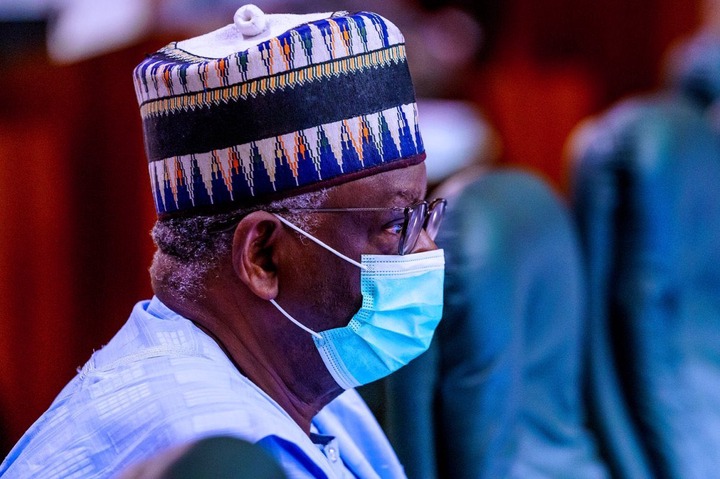 Various state governors among which include the governor of Ogun state, Lagos state, Kwara state, the All progressive party and others have started congratulated the learned state man. 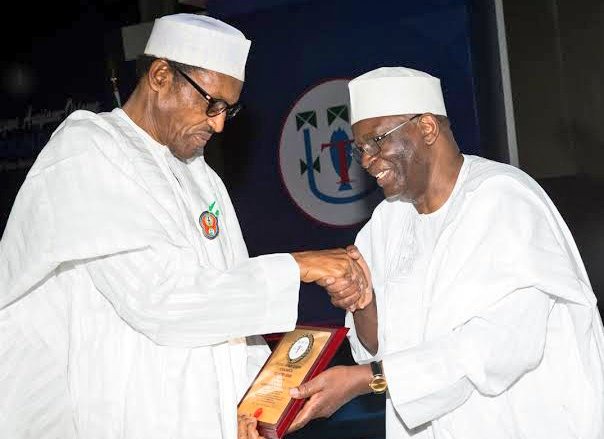 The Governor of Ogun state Gov. Dapo Abiodun on his part while congratulating the chief of state express high hopes that the appointment of Prof. Gambari will bolster good governance in the country.

On his part the Governor of Kwara State Gov. AbdulRahman AbdulRazaq congratulate the new CoS calling it a befitting development that is rooted dedication, loyalty and history. 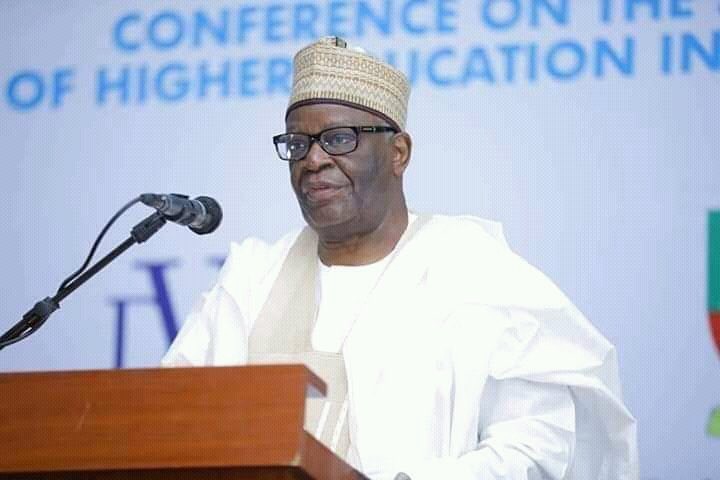 The All Progressive Party (APC) have also joined other well meaning Nigerians. In what was short and brief the party wrote on its social media handle @APCNigeria tweeted “The All Progressives Congress (APC) congratulates Prof. Ibrahim Gambari, CFR, Nigeria’s former permanent representative to the United Nations (UN) on his appointment as the new Chief of Staff to President Muhammadu buhari.”

Larry King TV Veteran; What He Would be Remembered for

Larry King TV Veteran; What He Would be Remembered for