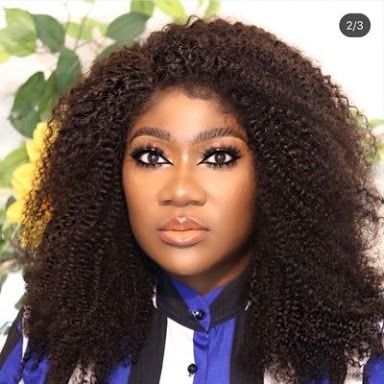 Education is generally regarded as the gateway to becoming somebody in Life, which is somewhat true. But there is an exception. You can make it in Life by divine grace even with no or half-baked education. Half bake in sense of being a drop-out. Yet many graduates have nothing to offer simply because they only pass through school and not the other way round.

It is no news again that best students/ Graduates are the most unemployed in Nigeria. Of course, except you are from a rich home. Need I go further. You already know where I am heading.

So here is the list of 7 Nigerian celebrities, the millionaires and billionaires, who cracked their prosperity nuts despite half-baked Schooling which is drop-out status. 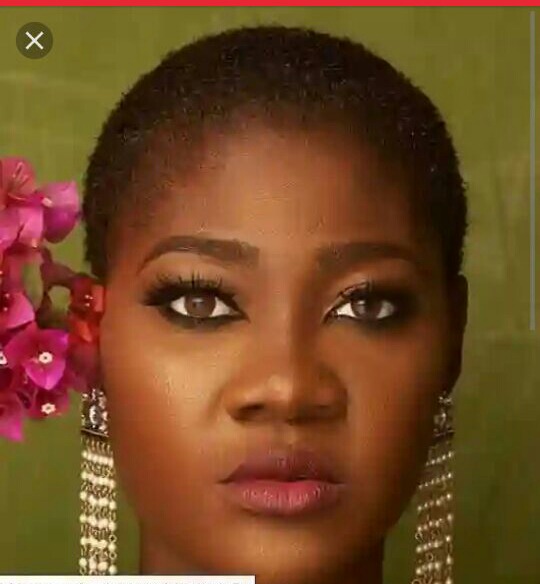 Mercy Johnson disclosed how she joined Nollywood after several fruitless efforts to make it in JAMB. 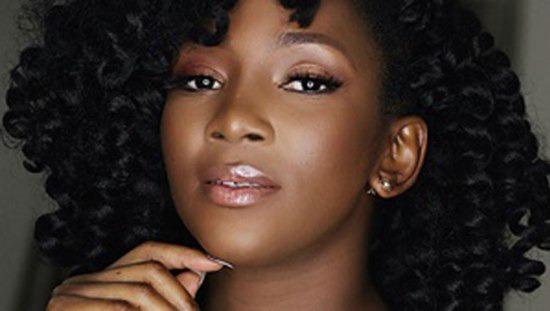 We all know Genevieve Nnaji, the Nollywood vampire. She is one of the most celebrated and blessed actresses in Nigeria. She never acquired a university degree to attain her gigantic status. Genevieve is said to be secondary school dropout. 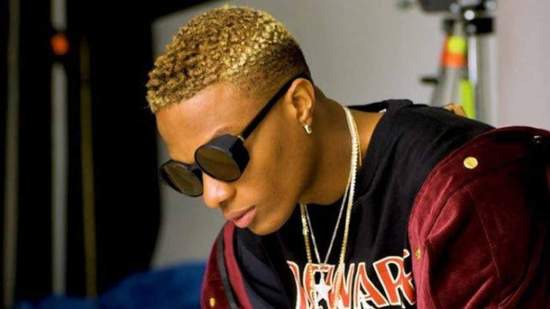 The starboy himself, Wizkid, allegedly dropped out of Lead City University in Year 2 because of his music career, hoping to proceed in the future. 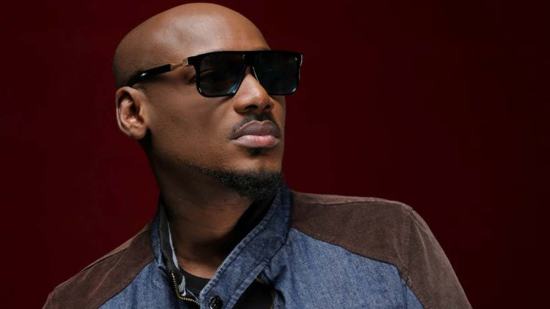 2face, with his real name, Innocent Ujah Idibia, widely known as 2face, dropped out of Institute of Management & Technology, Enugu (IMT), where he attained his preliminary National Diploma in Bus. Admin and Management to pursue his music career. Though these degrees were awarded to him but he never really finished per se. 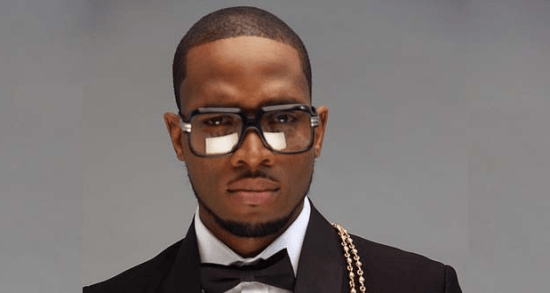 D’banj, the Koko master, also reportedly dropped out of school when in Level 300, mechanical Engineering course. 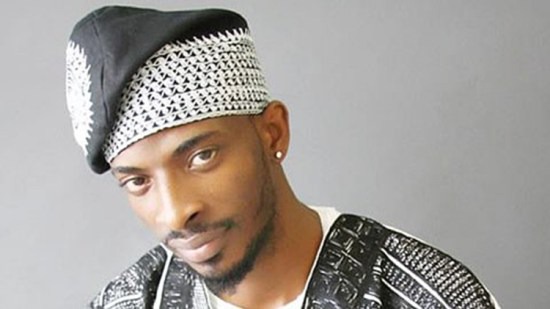 9ice, the Alapomeji, dropped out from his Law course at LASU to concentrate on music. How School Children, 20 Others Brunt to Death in Petrol Tanker Accident in Lokoja Not less than 20 persons including school children were burnt to...
Read more
- Advertisement -
News

BBNaija: “Why I want to be like Laycon”- Nengi speaks

BBNaija: "Why I want to be like Laycon"- Nengi speaks One of the Big Brother Naija lockdown top five finalists Nengi has recently opened up...
Read more
Celebrity

BBNaija: “When Nengi comes out, we will see how it goes”- Ozo speaks (Video)

#Bbnaija: You remembered Frodd? See similarities between him and Ozo

Here are the Similarities between Frodd and Ozo Bbnaija is not just a reality show for nothing. It is a platform that reveals people from...
Read more
Celebrity