3 Things Men Do That Women Hate With Passion

Have you ever wondered what actions men do that a lot of women hate? Well, while a lot of men know about these actions and how women hate them, they still go-ahead to do them irrespective of whether their woman like it or not.

For a lot of other men, they barely know if a woman hates or like their actions unless they tell them straight to their face. While women are reserved, many of them won’t even come out to say these things to their male friends, lovers, or husbands to not hurt them but deep down, so many women hate these actions and activities that men engage.

What are these three things a lot of men engage in that women outrightly hate? Here they are 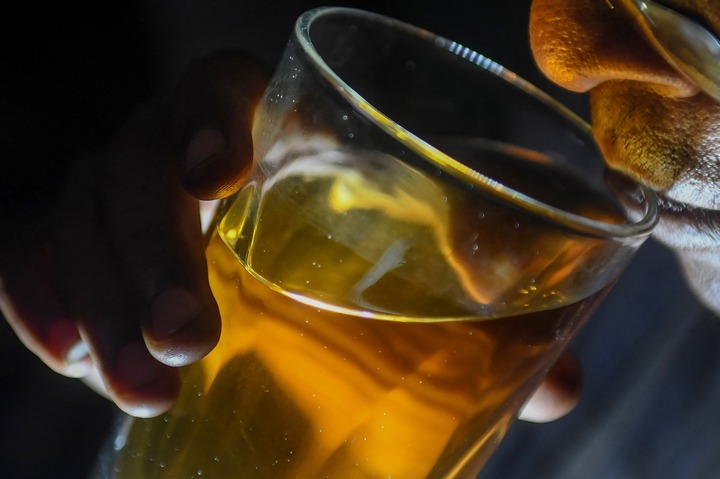 The sad fact about it is that many women cannot say how they feel about it because of the kind of society we live in that has resented many women to the background. Also, to avoid being beaten, a lot of women would rather shut up and keep quiet.

While many women may not be able to say it out, most women hate seeing their men take alcohol as most of them can’t even stand the smell alone. 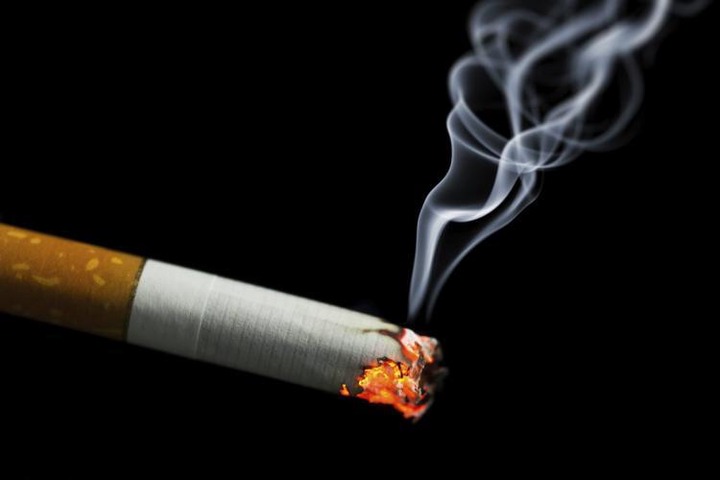 Men smoke a lot, no doubt, and figures these days have shown an addicted increase in tobacco Consumption.

While there are so many reasons behind smoking, including “feeling alright,” “battling depression,” and others, the truth still needs to be communicated that smoking is highly dangerous to human health.

Smoking of any substance, be it weed, cigarettes, cannabis, or Indian hemp, is another action or activity a lot of men likes, but a lot of women hate.

A sensible woman would always frown at any smoking from her male friends, lovers, or partner. In truth, many women hate it when men smoke, and most of them cannot stand the smell and effect of being in an environment with a smoker.

We live in a kind of patriarchal society that appreciates what men do and frowns when women do a similar thing. Example of such is cheating, infidelity, and adultery. While the community sees nothing wrong in a man impregnating a woman outside his marital home, it is seen as taboo for a woman to get impregnated outside her husband’s marital home.

While these traditions have forced a lot of women to remain faithful to their husband, it seems this is not the same for some of the men who see nothing wrong with cheating and infidelity.

The third thing on the list of what men do that women hate is Cheating. No woman whatsoever her creed and believe will love and appreciate a man that cheats on her.

This is a fight to wake us up from our deep sleep of 60 years, the repression is enough, the silence needs to be...
Read more
Lifestyle

#EndSARS: The Nigeria you see today, you shall no longer see tomorrow

Don’t be deceived by my headline. The Nigeria you see today, you shall no longer see tomorrow. This is because of the end SARS...
Read more
Celebrity

BBNAIJA: What’s next for Laycon?

Best Betting Strategy of All Time

If you're on this page and reading this, chances are, you're one of the people who bet on sports for a living, and believe...
Read more
Lifestyle

See Pictures Of The Teenage Saint, Whose Dead Body Has Failed To Decay After 10 Years