- Advertisement -
Atiku Abubakar is a seasoned Nigerian politician who has spent most of the last 20 years moving and occupying different political offices. Not only has he been privileged to take on the mantle of leadership in a lot of other political sectors, his doggedness, and political passion have also endeared him to occupy the second-highest post in Nigeria between the year 1999 and 2007. 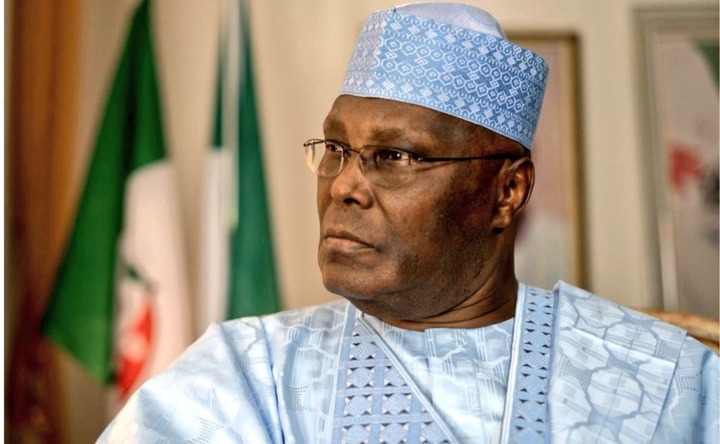 Atiku Abubakar is, no doubt a tremendous force to reckon with when it comes to politics. Still, statistics have shown over the years that he may however not be the best match to compete with the current President of Nigeria, Muhammadu buhari in any election.

All through their political career, political elections have only brought the two together as opponent only two times in their career and those two times have seen Muhammadu buhari emerge victoriously. 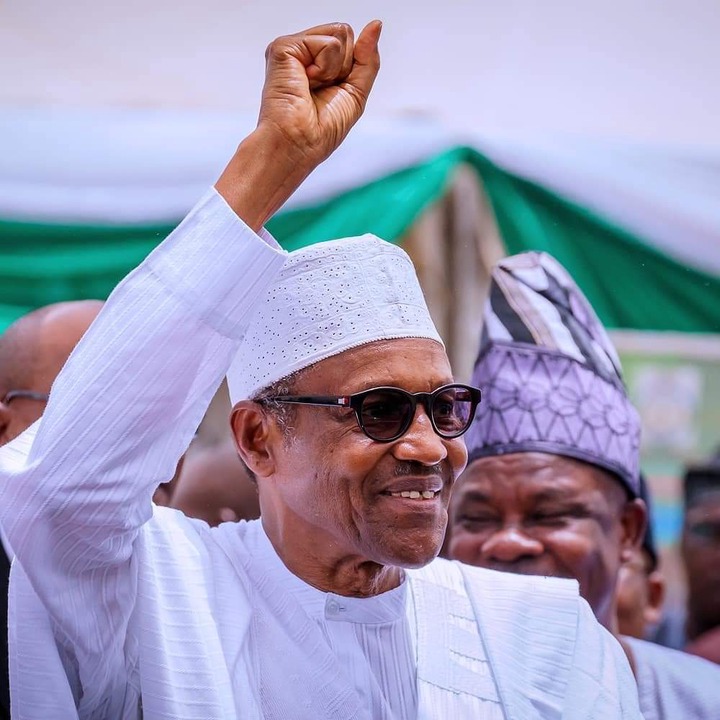 In case you’re wondering when and where they conducted the two political elections, this article will therefore give you an insight into the two elections that saw Muhammadu buhari defeat Atiku hands down. As a politician, Atiku has always been an active member of the Peoples Democratic Party(PDP) ever since the return of Democratic government in 1999.

Atiku was a staunch member of the People’s Democratic Party when he became the Vice President of Nigeria in 1999 and remained a dominant force through the later years after he left government. 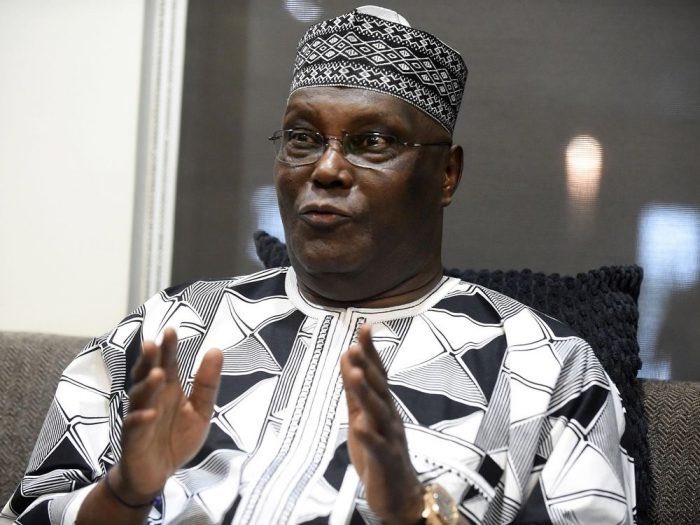 However, joining APC, Atiku had to contest with other contenders like Rabiu Kwakanso, Muhammadu buhari, Rochas Okorocha amongst others. The election saw Muhammadu buhari defeat Atiku Abubakar for the first time in an election. buhari had 3, 430 votes, 954 votes only coming third after former Kano state governor Dr Rabiu Kwakanso. 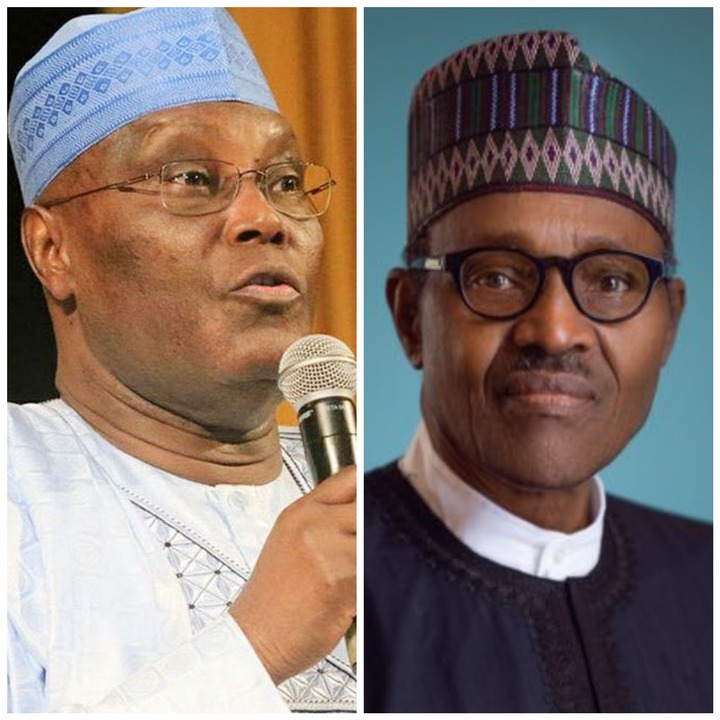 N doubt proved to be a decisive step in the political atmosphere of the Nigerian environment. After Atiku Abubakar lost the APC presidential primaries to Muhammadu buhari in 2015, he decamped back to PDP in 2017. He contested the 2019 presidential election as the flag bearer of the Peoples Democratic Party(PDP).

However, his only stumbling block again was Muhammadu buhari who as at that time become the President of Nigeria. Once again, Atiku was defeated do the second time by Muhammadu buhari after buhari won the election with a total of 15,191,847 votes as against the 11,262,978 votes polled by Atiku. While buhari won in 19 states of the federation, Atiku won in 17 state which to many seems to be a close call.

Woman Bites Off Man a Testicle Over Alleged Rape

Woman bites off a man testicle over alleged rape attempt. The local Brazilian woman has been arrested and she is facing investigation by police...
Read more
- Advertisement -
English Premier League

Liverpool Clash With Chelsea at Stamford Bridge; What to Expect

Liverpool clash with Chelsea at Stamford Bridge tomorrow will be Liverpool first away game of the new Premier Lague season and also a litmus...
Read more
Society news

U.S. Billionaire Chuck Feeney goes broke after achieving his aim of dieing broke by donating all his wealth to charity, Warren Buffett and Bill...
Read more

While some call it the give and take kind of politics, others call it the politics of the vulnerable. No doubt, politics in Nigeria...
Read more
Politics

The Federal Government of Nigeria took to Twitter to inform citizens that all account holders in financial Institutions are to undergo another compulsory registration exercise...
Read more
Crime

Ex-model Amy Dorris Accuses Donald Trump of sexually assaulting her in the U.S. open tennis on the 5th of September, 1997. She made this known...
Read more
News