10 Years After Kidney Transplant That Almost Took Her Life, See The Before And After Photos Of Ngozi Nwosu

10 Years After Kidney Transplant That Almost Took Her Life, See The Before And After Photos Of Ngozi Nwosu

Ngozi Nwozu is a popular Nigerian actress who has dazzled people with her mad acting skills in the past.

She was known for her unique roles.

She was a typical illustration of a groovy African woman.

Unfortunately, in 2010, she was diagnosed of kidney failure.

During the course of the illness, she was so slim, that a lot of people concluded that she could be battling with HIV/ AIDS

She battled with the sickness for years as her family members and loved scampered about in search of money for the surgery, which could only be done abroad.

Finally, 2016, her breakthrough came after was flown abroad for the surgery which turned out successful.

Below are some throwback pictures; 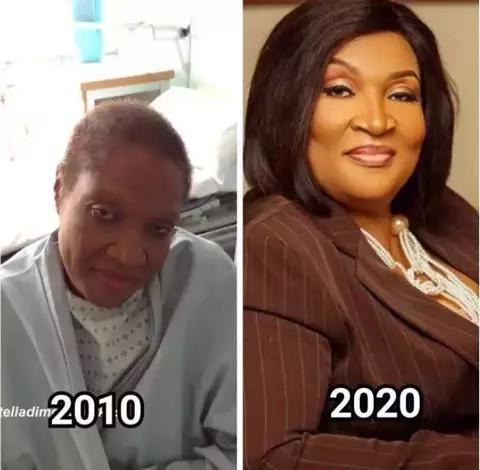 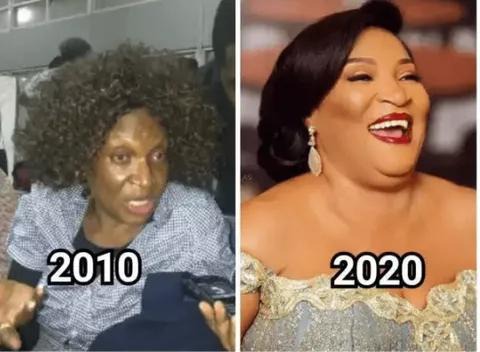 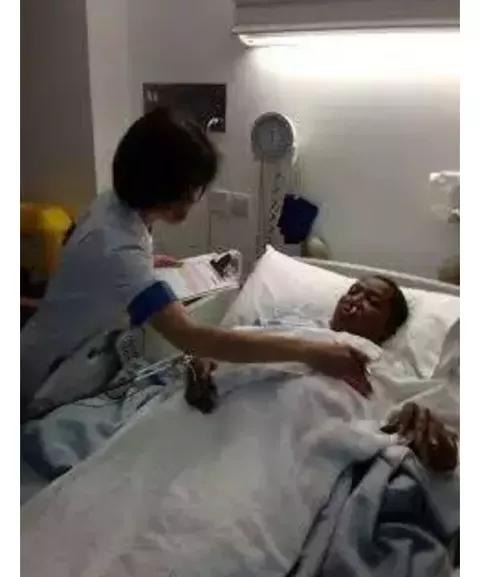 Ngozi Nwozu in the hospital just before she was operated on. 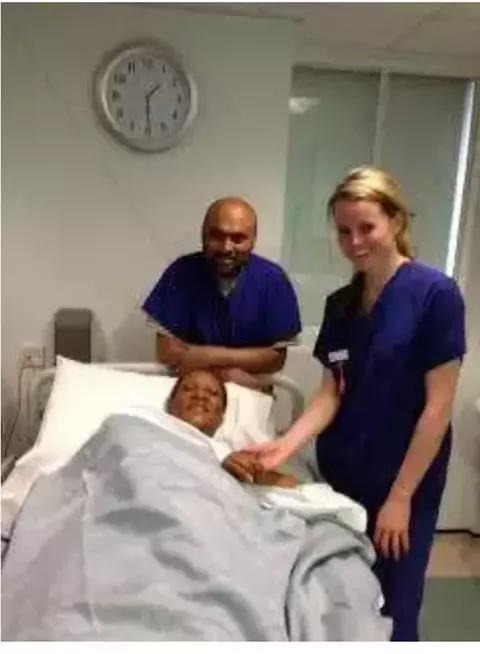 Ngozi Nwozu, Recuperating in the hospital after the successful surgery.

I must admit, God’s hand was really in this woman’s case.

I have actually heard and seen several cases of wealthy and affluent men who had heart related issues/ kidney failures, but, died before they could be operated on, for some after they were operated upon.

The likes of late actor Muna Obieke is not exempted

READ ALSO :  BBNaija: "Ozo and Nengi are in a bullsh*t relationship"- Laycon and Vee says as they mock them (Video) 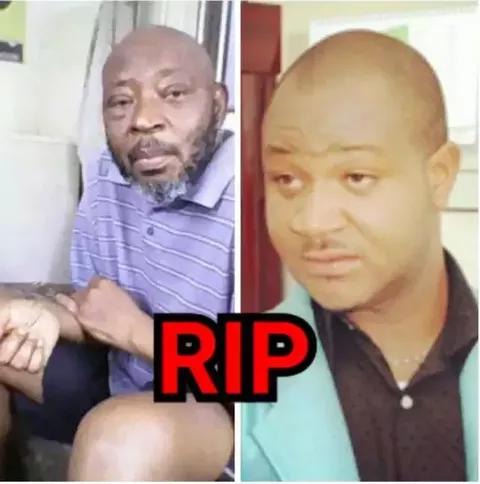 Others, live few more after the surgery, but, that’s all that is to it.

But, in this actress’s case, she hasn’t just recovered, she has also returned back to her work.

Below are some amazing pictures of these woman after surgery that will speak more of God’s goodness;

READ ALSO :  I am really thankful life brought you to me- Mercy Eke gushes over Ike Onyema 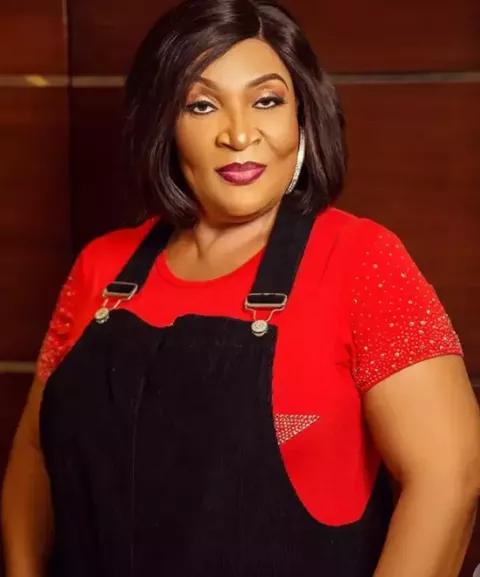 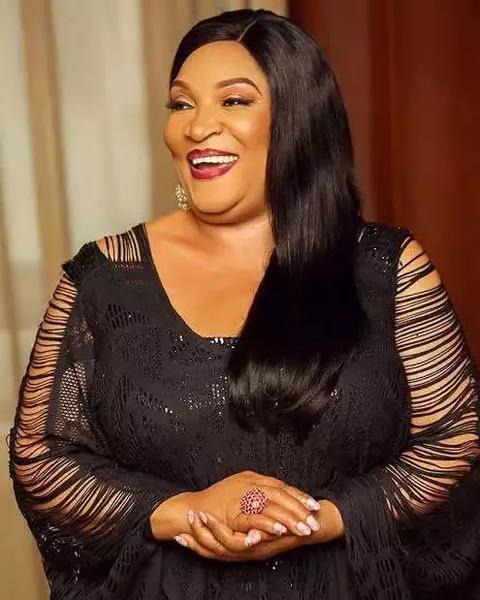 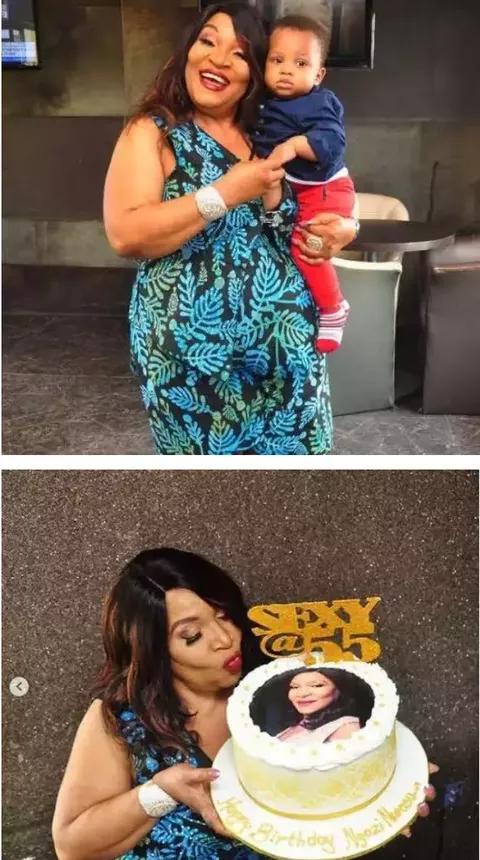 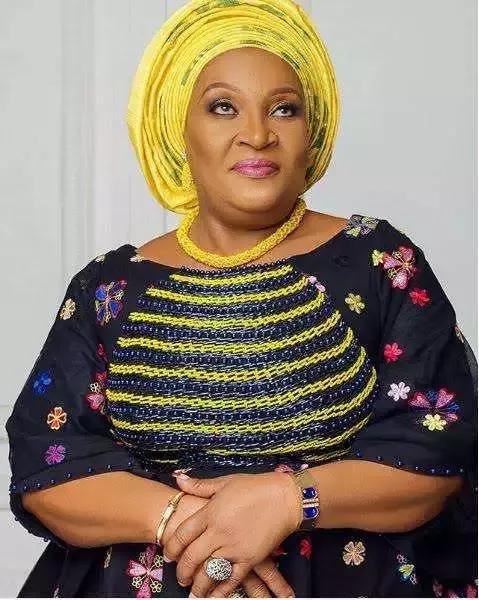 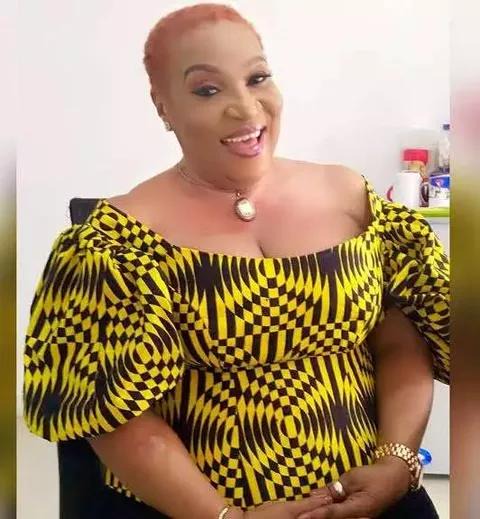 Ngozi Nwozu in a slaying mood.

Don’t forget to drop a word of appraisal for God for keeping her alive.

According to Kuwait times, In order to reduce the number of traffic rules violators, Kuwait Government increases Fine and jail term for traffic violators. Fine and...
Read more
- Advertisement -
Celebrity

The night is Full of Evil, Before You Sleep Tonight, Read These Bible Verses for Divine Protection. The Night is dark and full of terrors....
Read more

BBNaija: Embarrassing moment Nengi curved Ozo's kiss as he got evicted from the house (Video) Last night Sunday eviction came as a shock to a...
Read more
Finance

The federal government survival funds online portal would open on Monday and Nigerians are expected to follow the registration schedule to apply. The Federal government...
Read more
Celebrity

Big Brother housemate Ozo has become the latest housemate to be evicted from the reality show after being put up for possible eviction. The housemate...
Read more
Celebrity

Ozo Finally Evicted From Big Brother’s House
READ ALSO :  " I will forgive my husband if he cheats on me" - Hair vendor Miz wanneka reveals
BBNaija season 5 housemate, Ozo has been evicted from the ongoing reality TV show. The consultant and entrepreneur...
Read more
- Advertisement -